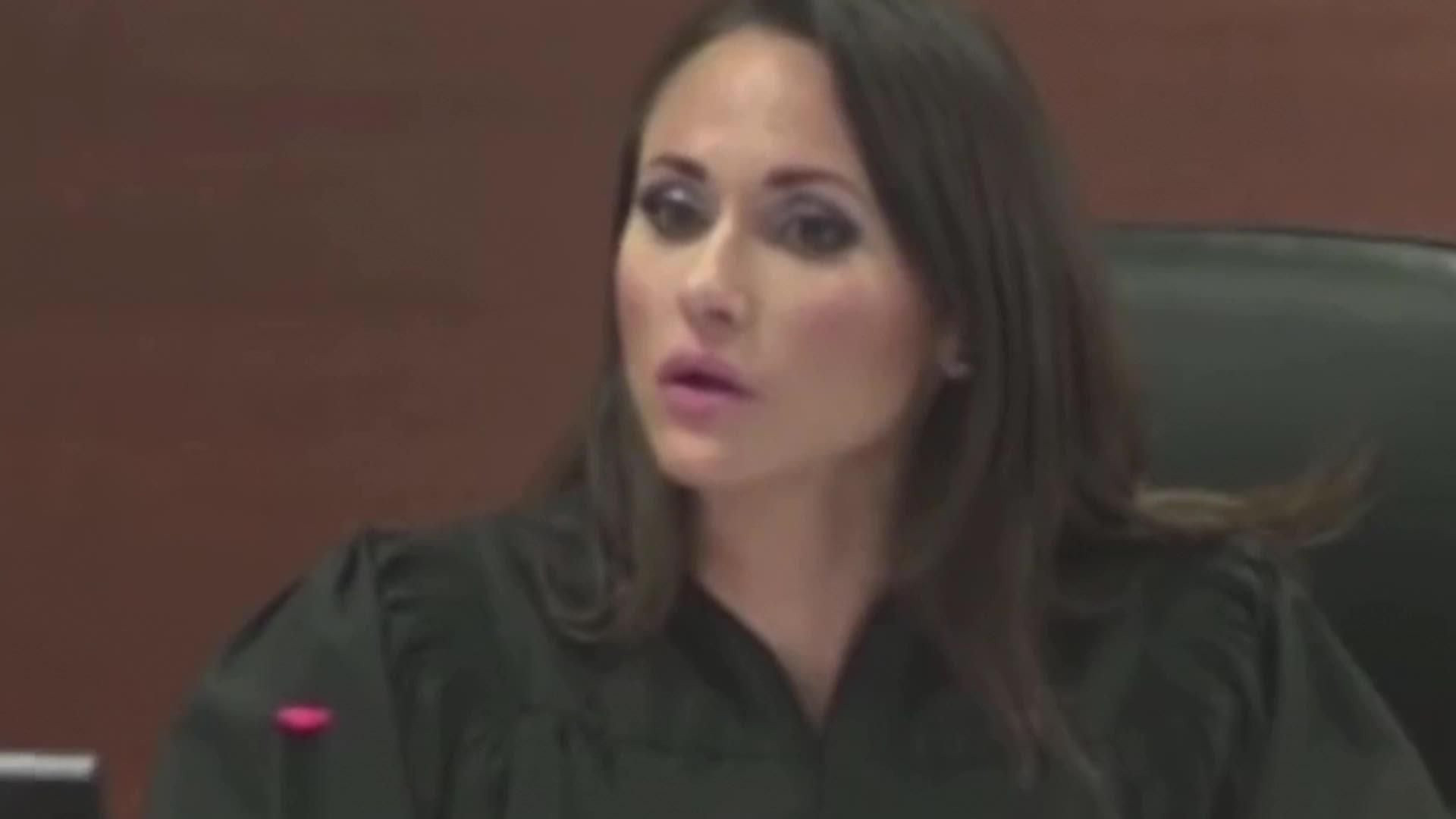 A prospective juror for the sentencing of the Parkland Florida school shooter Nikolas Cruz stunned the court as she told the judge she wouldn’t be able to serve in the jury because she is married and has a “sugar daddy” who she needs to see everyday.

In October 2021, Nikolas Cruz had pleaded guilty to 17 counts of first-degree murder and 17 counts of attempted murder related to the school massacre.

However, the death penalty trial was delayed after the prosecutors said they needed more time to interview mental health experts anticipated to testify on behalf of the High School killer.

The three-step jury selection process, which started on Monday, April 4 is supposed to last two months, followed by a four-month trial to see if the offender, Cruz receives life in prison without parole or the death penalty.

During the jury selection process, Circuit Judge Elizabeth Scherer asked whether she had missed anyone with questions or concerns.

“Did you have a question?” she asked…