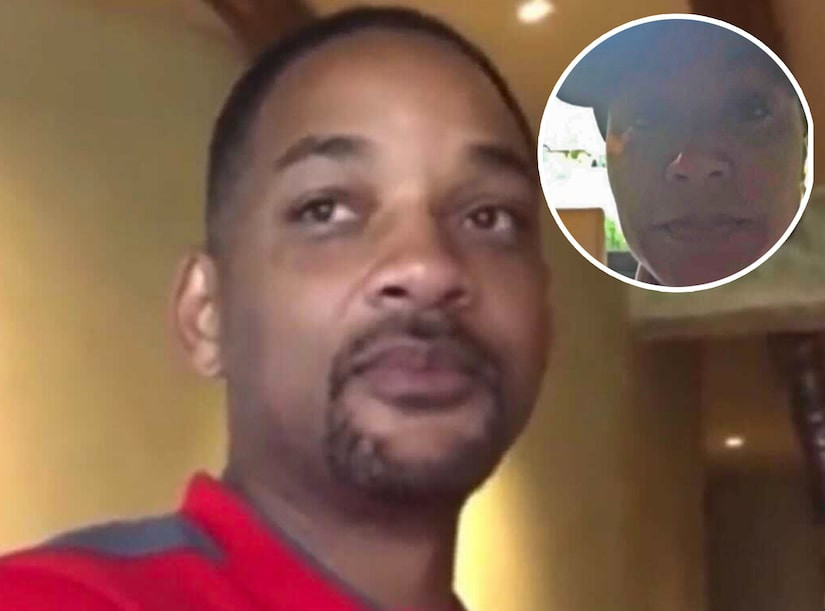 Will Smith has been seen pleading with his wife, Jada Pinkett Smith, to stop filming him during a live Instagram broadcast in a resurfaced video.

In the clip shared on Reddit on Thursday April 7, Pinkett Smith discussed having a therapist and author Esther Perel as a guest on her show, Red Table Talk.

After announcing that Perel was “coming to the table,” Pinkett Smith, 50, asked her movie star husband, 53: “Would you say she has been instrumental in you and I redefining our relationship?”

A visibly unimpressed Smith responded: “I would say, don’t just start filming me without asking me if you can film me.”

“Don’t… Nah, nah,” Smith said in response, before an undeterred Pinkett Smith pressed on in her line of questioning.

“Would you say that she helped us heal the hurts that we caused between one another?” Girls…