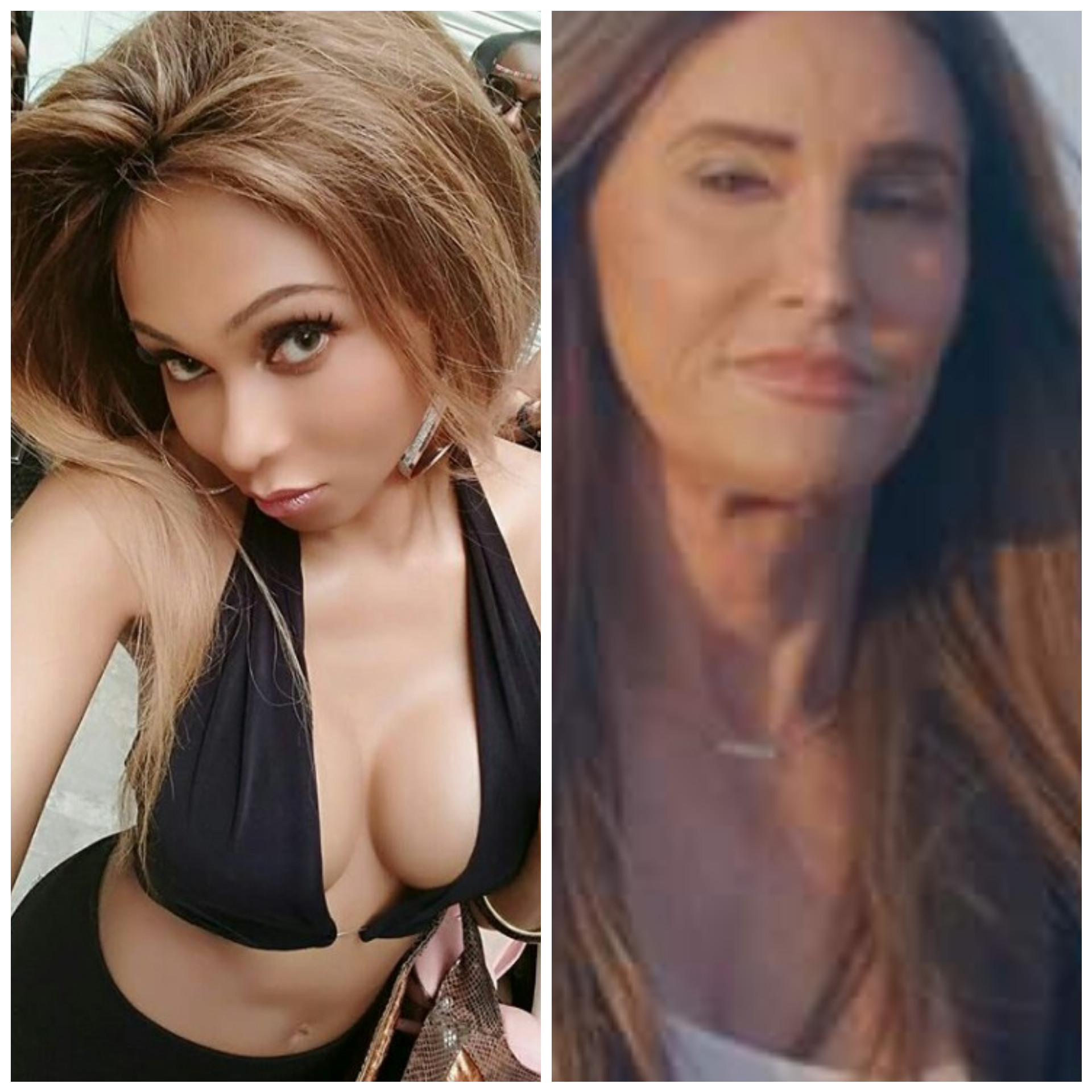 Nigerian transgender, Miss Sahhara has slammed Caitlyn Jenner for supporting the ban on the teaching of gender identity to young children in Florida.

It would be recalled that Florida Governor, Ron DeSantis had signed a bill into law that forbids instruction on sexual orientation and gender identity in kindergarten through third grade.

Appearing on Fox News, the Olympic gold medalist turned reality-TV star, who came out as transgender in 2015, said the Governor did the right thing.

“I’m a big supporter of Ron DeSantis and what he’s doing. I’m a parent. I have a very large family, raised a very large family, lotta grandkids. And I have been in control of my children’s destiny and what they’re going to learn in school, not some math teacher teaching my kids about gender identity. I can teach those lessons,” she said.

In her reaction, the Benue-born former beauty queen said that Jenner is a sell-out.

“Just because a person is transgender it doesn’t…