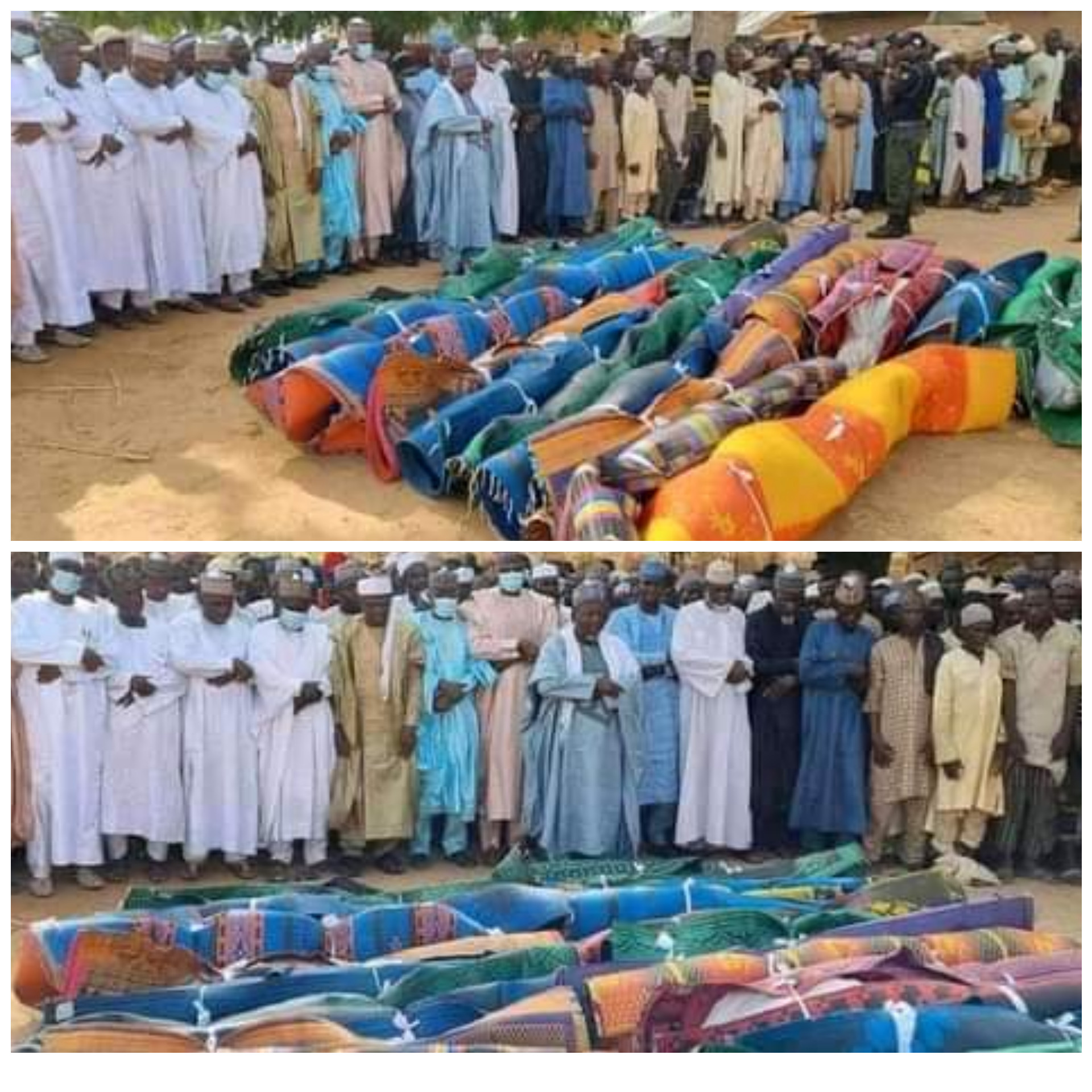 A bride-to-be and five children of a traditional ruler were among 29 passengers who lost their lives in the boat mishap which occurred at Gidan Magana village, Ginga settlement in Shagari local government area of Sokoto state.

It was gathered that the passengers were crossing the river to a nearby bush to fetch fire wood which they sell to make a living.

There were 35 persons on the boat when it capsized around 8:am on Wednesday, April 13. Six of the passengers were, however, rescued.

The Village head of Gidan Magana, Malam Muhammadu Auwal, who lost five of his children in the mishap, told Daily Trust that 23 females and six males were among the deceased.

He noted that, the victims were crossing the river to fetch firewood because of its scarcity in their community.

“You know the kind of situation we are. There is a serious shortage of firewood which we use to make our meals. The children used to go to the nearby bush across the river to fetch fire wood…