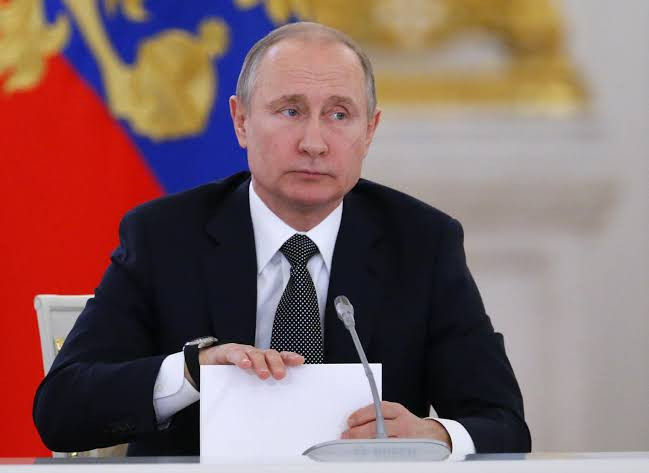 Russian leader, Vladimir Putin has stated that peace talks with Ukraine is ‘dead’

According to Putin, without a deal acceptable to Russia, his forces would continue their offensive against Ukraine .

In his first comments on the war in almost a month, Putin said that peace talks had stalled after what he called a “fake” situation in Bucha, a town outside of Kyiv where Ukrainian officials reported the discovery of several hundred dead civilians this month after Russian troops retreated.

Ukrainian and Western officials are pursuing investigations into potential war crimes committed in Bucha and in other formerly Russian-held towns in northern Ukraine before Moscow’s withdrawal at the end of March.