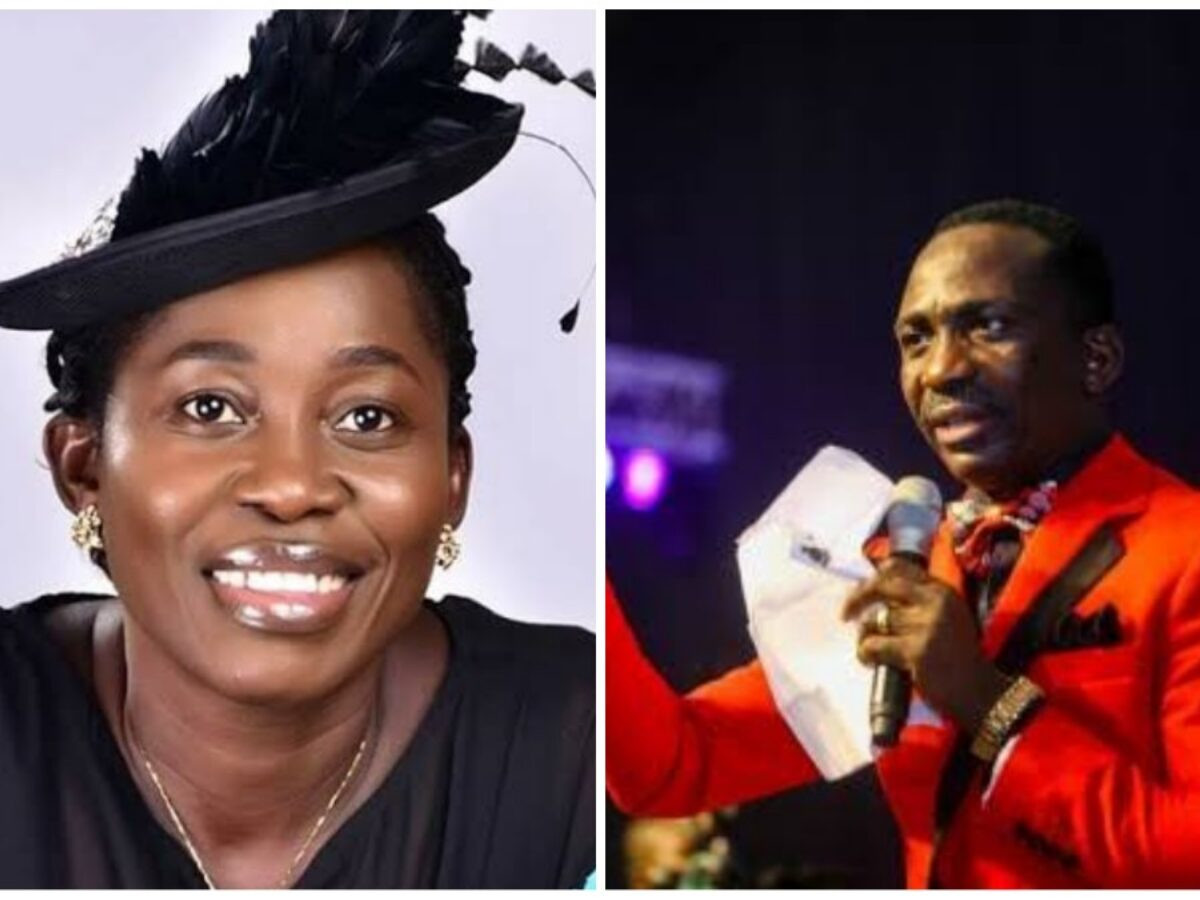 Senior Pastor of Dunamis Church Abuja and the clergyman of late gospel singer, Osinachi Nwachukwu, Paul Enenche, has broken his silence days after her passing.

In a video shared on social media this evening, the clergyman said that Osinachi and her husband came two and a half months ago to complain of a chest infection and he did his best as her pastor to get her medical help until she died.

He said it was after her passing that he got wind of the series of abuse she allegedly suffered in the hands of her husband, Peter Nwachukwu.

Pastor Enenche said when he asked Osinachi’s twin sister, her son, and even church members who knew about the physical abuse, they told him that late Osinachi would always beg them not to let the church leaders know what she was passing through and that she believed God will change him.

He said the church’s music director also told him that he witnessed when late Osinachi’s husband slapped her in his studio. He said he got to know of all of…