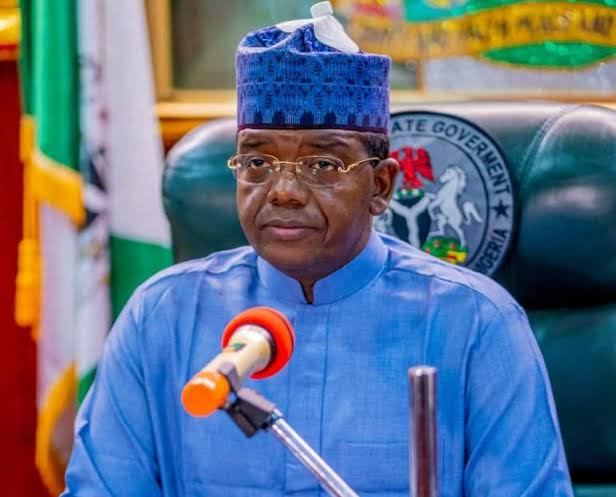 Zamfara State Governor Bello Matawalle has alleged that respected and powerful people are sponsoring terrorists in the state.

Zamfara State has suffered a series of bandit attacks in recent times.

Reacting, the state governor, Matawalle said the bandits are sponsored by powerful men.

He also alleged that residents of the state have been recruited by bandits as informants.

Zailani Bappa, a media aide to the governor, quoted the governor as saying in a statement: “Strong facts indicate that the recurrence of banditry in the state is aided and abetted mostly by powerful indigenes. Some of these people are strong personalities who the people respect.

“There are also, among the generality of the people who receive paltry sums of money to serve as informants to bandits.”

Matawalle said it was for the above reason that political…