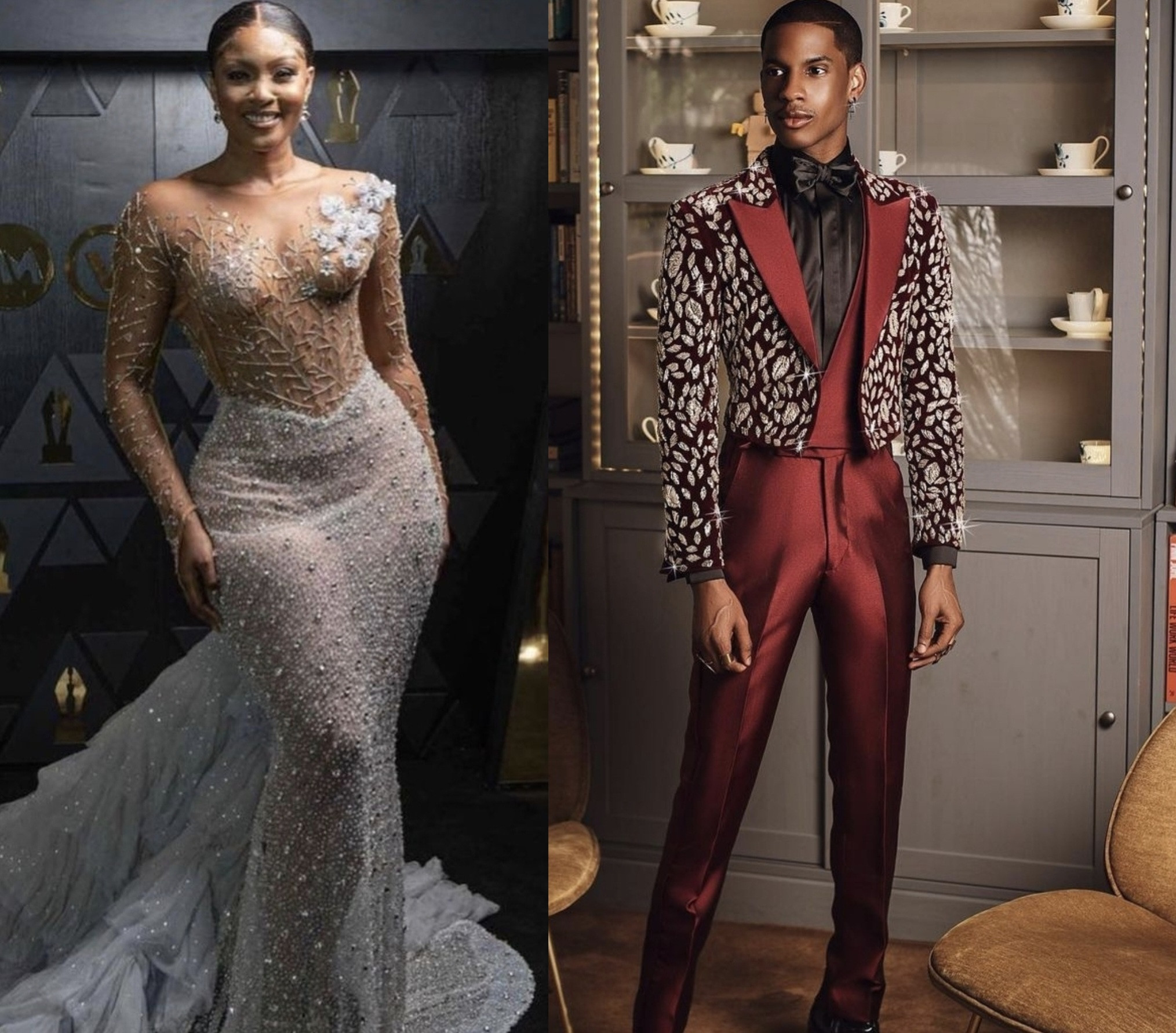 The 2022 Edition of the Africa Magic Viewers’ Choice Awards, AMVCA, took place on Saturday night, May 14  in Lagos.

See the full list of winners for AMVCA 2022 below: