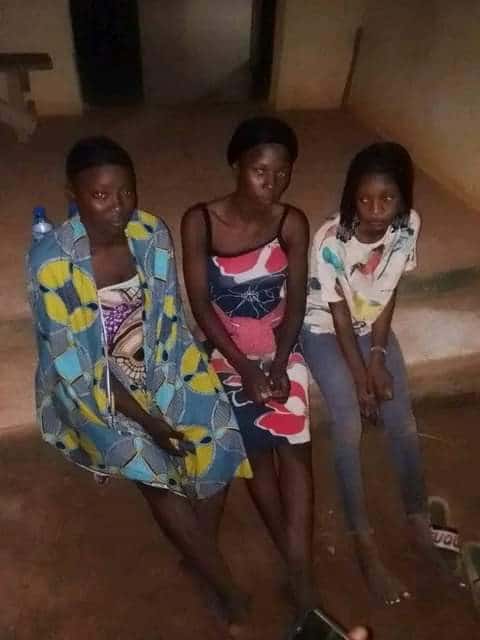 The students of Kaduna State College of Education (KSCOE), Gidan Waya, who were kidnapped by bandits have regained their freedom.

Comrade Benjamin Fie, President of the Students Union in the school, who confirmed the latest development, said the victims were released from captivity on Friday May 20.

Benjamin, who did not say whether ransom was paid, explained that the released victims were rushed to Sir Patrick Ibrahim Yakowa Memorial Hospital in Kafanchan for a medical checkup after which they were reunited with their relatives.