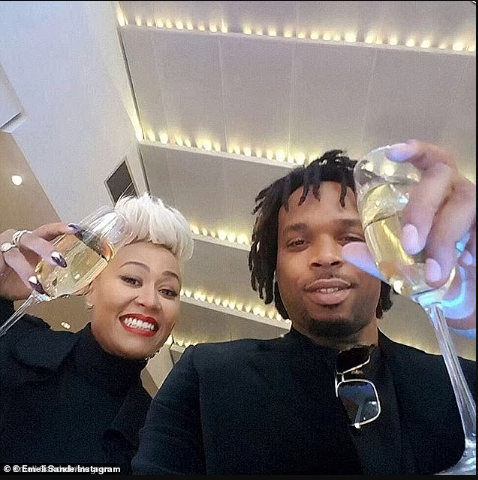 British singer, Emeli Sande’s ex-boyfriend has been stabbed to death while out celebrating the Queen’s Platinum Jubilee on Friday morning, June 3.

Rapper Hypo, whose real name was Lamar Jackson died in a fatal stabbing following a “trivial row” at a party.

According to Mail Online, a murder investigation is underway after Hypo, 39, was repeatedly knifed when a brawl broke out following a ‘trivial row’ just after midnight in Woodford Green, east London.

It was also reported that paramedics rushed to the scene and found the artist suffering from stab wounds, however, they were unable to save him and he was pronounced dead at the scene.

No arrests have been made and the area around the party is still cordoned off, Met Police said, as they urged anyone with relevant footage to come forward.

Hypo, who recently got engaged, had reportedly got into a ‘trivial row’ at the party, being held in a large marquee, before being fatally stabbed, reports…