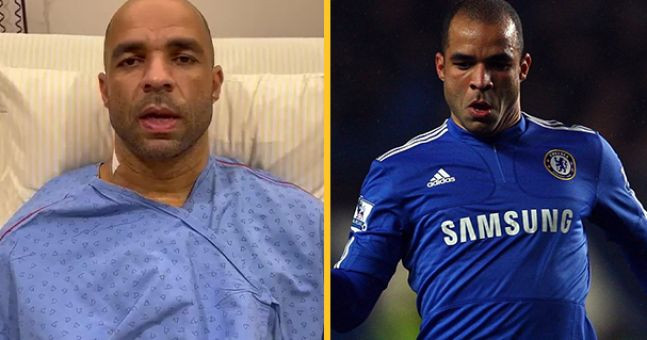 Former Brazil and Chelsea defender, Alex has revealed that he has undergone heart bypass surgery to clear four blocked arteries.

The 39-year-old footballer retired in 2016 after a long and successful career playing for Chelsea, PSV Eindhoven, Paris Saint-Germain, and AC Milan.

Alex’s former club, Santos shared a video of the former defender at a hospital in an undisclosed location as he recovers.

‘I came here to deny reports saying I had a heart attack. I found a (health) problem a few days ago, doctors decided to give me a bypass surgery. I had four blocked arteries,’ Alex said.

I just left the intensive care unit, I will stay at the hospital for another six days.’ he added

The club posted the video with a caption saying: ‘Our idol sent a message to reassure the Santista Nation! We are all with you and rooting for your speedy recovery, Alex!’