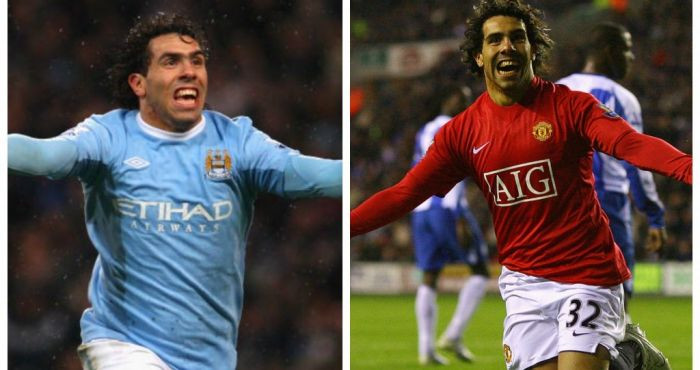 Tevez revealed he had turned down offers to prolong his career in the United States and decided to officially bring his time in football to a close at the age of 38.

Tevez said he had stopped playing after ‘losing his number one fan’ – his adopted father, Segundo Raimundo, who died following complications from Covid-19.

‘I have retired, it’s confirmed,’ he said, according to the Mundo Albiceleste website. ‘They offered me many things, including from the United States. But that’s it, I have given everything.

‘Playing the last year was very difficult but I was able to see my old man. I stopped playing because I lost my number one fan.’

The Most Exciting Holiday Experience To Storm Lagos Nigeria