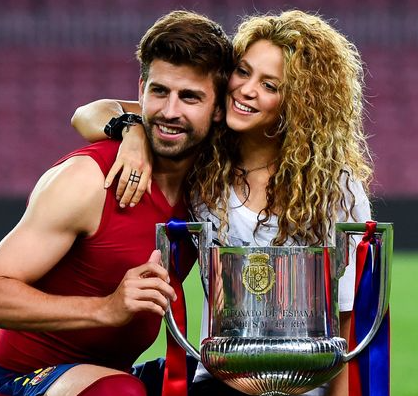 Shakira and Gerard Pique have split, the Colombian singer and Barcelona star have confirmed.

The pair, whose relationship began in 2010, have two sons together, Milan and Sasha.

Shakira’s communication agency released a statement that reads: “We regret to confirm that we are parting ways. For the well-being of our children, who are our highest priority, we ask that you respect their privacy. Thank you for your understanding.”

It comes after the Barcelona defender was allegedly caught in bed with another woman.

Amid the controversy, Suzy Cortez, better known as Miss BumBum, also claimed that Pique hit on her.

She revealed details about how she met Pique, and even mentioned that she received messages from the soccer player in which he asked her for measurements about the size of one of her body parts.

Cortez said that Gerard Pique wrote her messages, but some of them were not nice.

“He was the one who sent me -message- more direct. The only Barcelona…