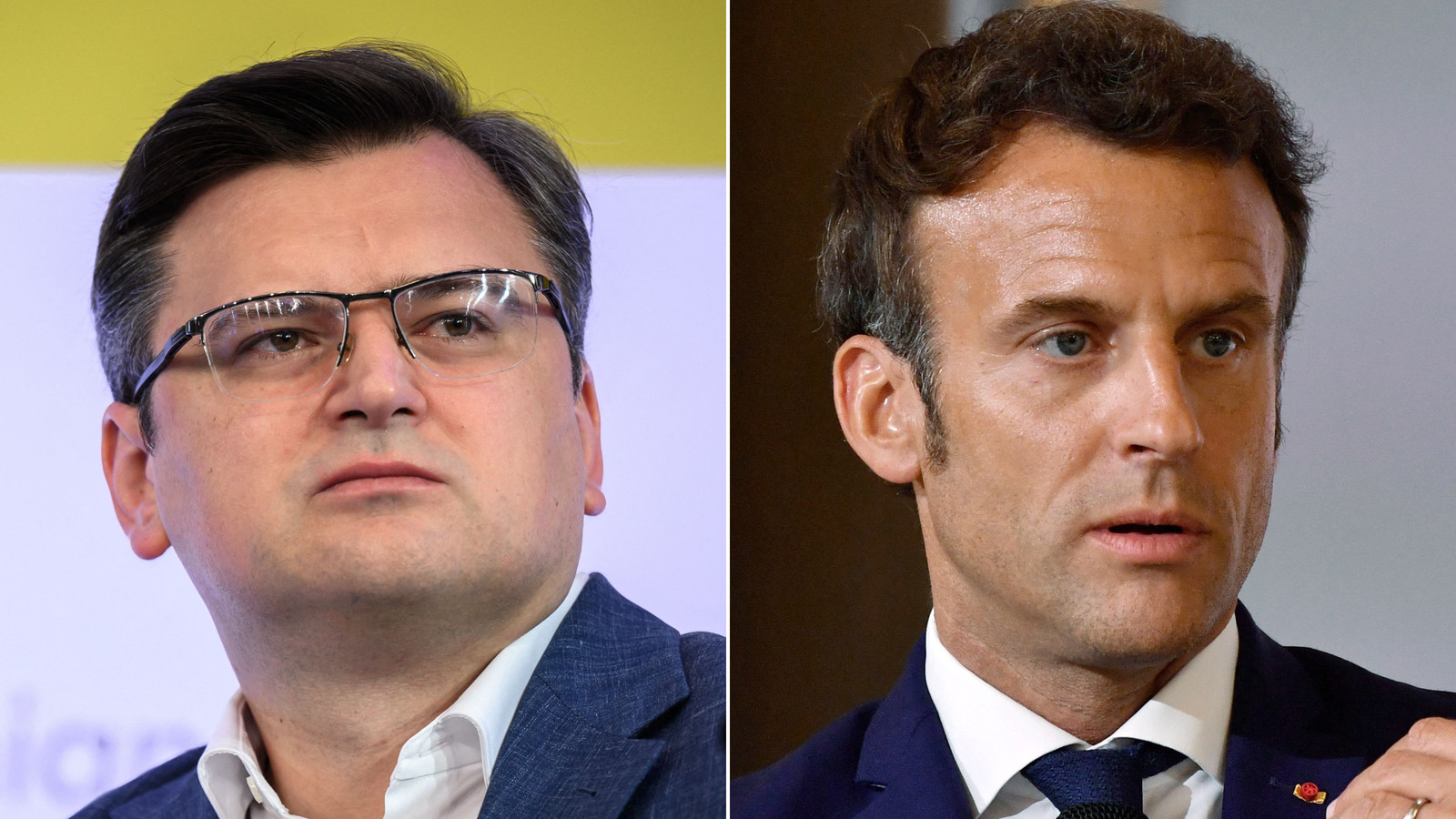 The Ukranian government has reacted angrily to French president’s comments that Russia must not be ‘humiliated’.

Since the war began, Emmanuel Macron has kept a line of communication open with the Kremlin and flew to Moscow in February in a failed effort to deter Russia from invading Ukraine.

In an interview with regional newspapers in France published Saturday, June 4, Macron said :

“We must not humiliate Russia so that the day when the fighting stops we can build an exit ramp through diplomatic means. I am convinced that it is France’s role to be a mediating power.”

“I think, and I told [Putin], that he is making a historic and fundamental mistake for his people, for himself and for history,” Macron said in his interview. Macron, unlike other European leaders has not been to Ukraine since the invasion but said he is open to the possibility.

On Saturday, Ukraine’s Foreign Minister Dmytro Kuleba tweeted in response that anyone who makes calls for Russia not to be humiliated…