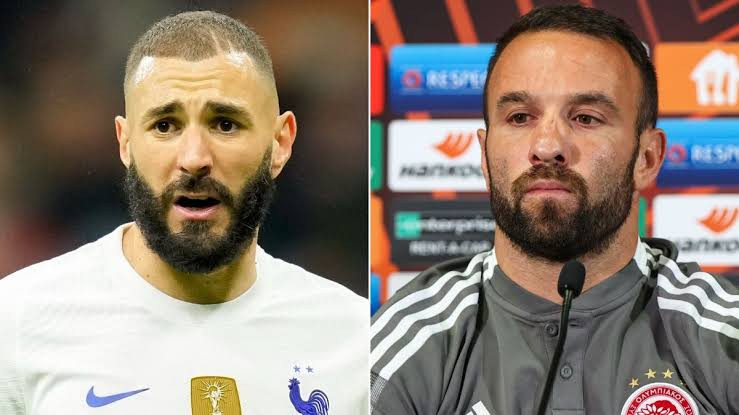 Real Madrid striker, Karim Benzema has dropped his appeal after he was found guilty of being complicit in blackmailing his former France international team-mate, Matthieu Valbuena over a sextape.

Benzema stood trial in October 2021 for his role in former team-mate Valbuena being blackmailed over a sex tape ahead of a friendly against Armenia six years ago.

Blackmailers threatened to release a sex tape in which Valbuena appeared unless they were paid off, and Benzema was accused of encouraging his former team-mate to pay the group.

However, Valbuena alerted authorities instead of talking to the blackmailers directly, and Benzema was exiled from the France national team once his role in the scandal came to light.

After he was found guilty, he was handed a one-year suspended prison sentence, and fined €75,000.

Now, Benzema’s lawyer Hugues Vigier has told L’Equipe that the striker has dropped the appeal because he has grown “exhausted” by the process.