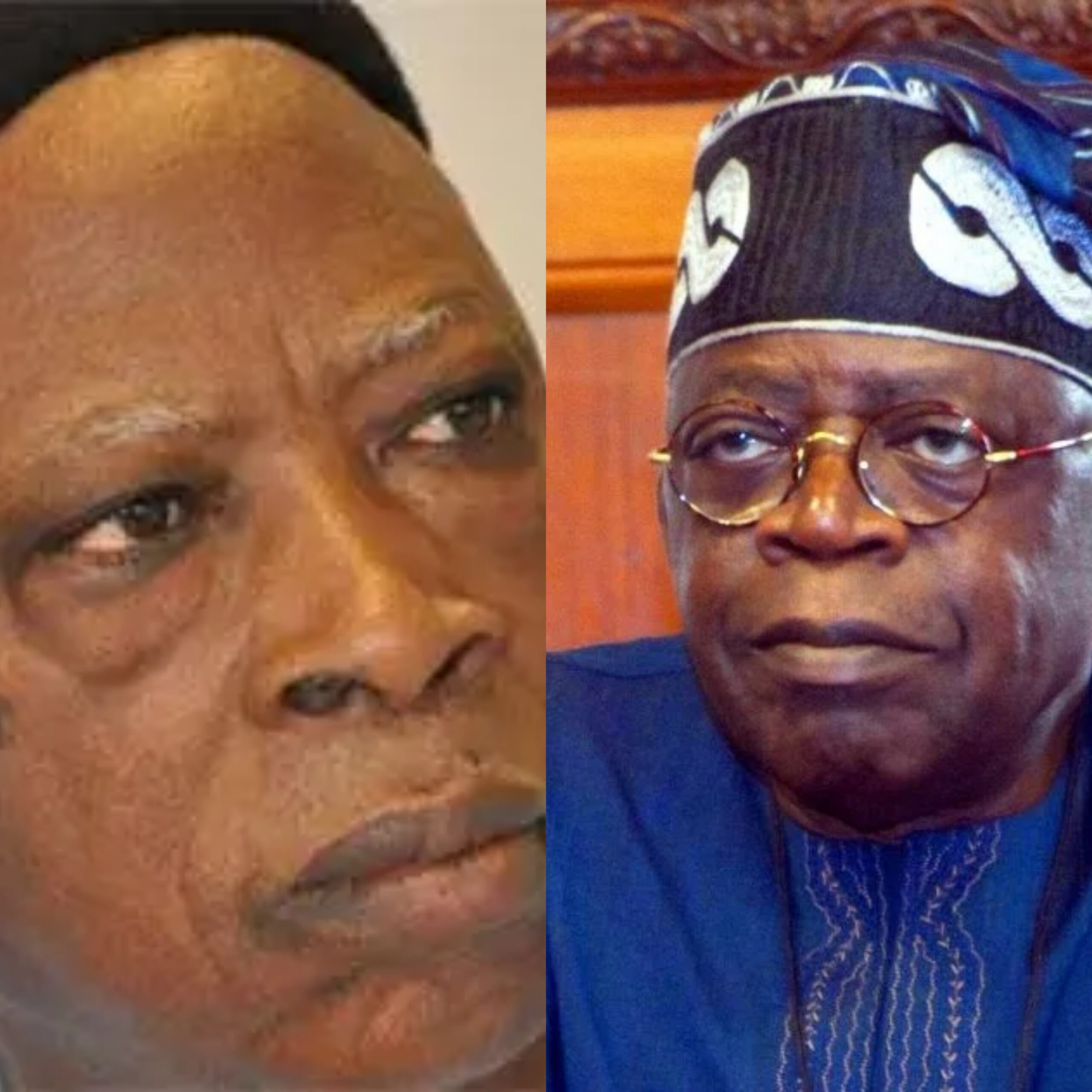 The National Chairman of the All Progressives Congress, Abdullahi Adamu, has said the party is not happy with the outburst of one of its presidential aspirants, Bola Ahmed Tinubu in Abeokuta, last Thursday, June 2.

While speaking to jounalists at the APC National Secretariat in Abuja on Saturday, June 4th, Adamu said Tinubu may be sanctioned.

“We may punish him (Tinubu) for his utterances against the President.

He (Tinubu) went as far as saying how Gen. Muhammadu Buhari went to him, citing instances of even prostrating in tears begging him to endorse him and to support him for the presidency. He claimed Buhari went to him.

Though he is the president, he belongs to everybody. It is amazing how a fellow APC person would make that kind of comment in that kind of circumstances about the president. We take exception to this. It has shown that he does not show any appreciable level of respect for the office of Mr President.

Therefore we want to make it public that we are saddened…