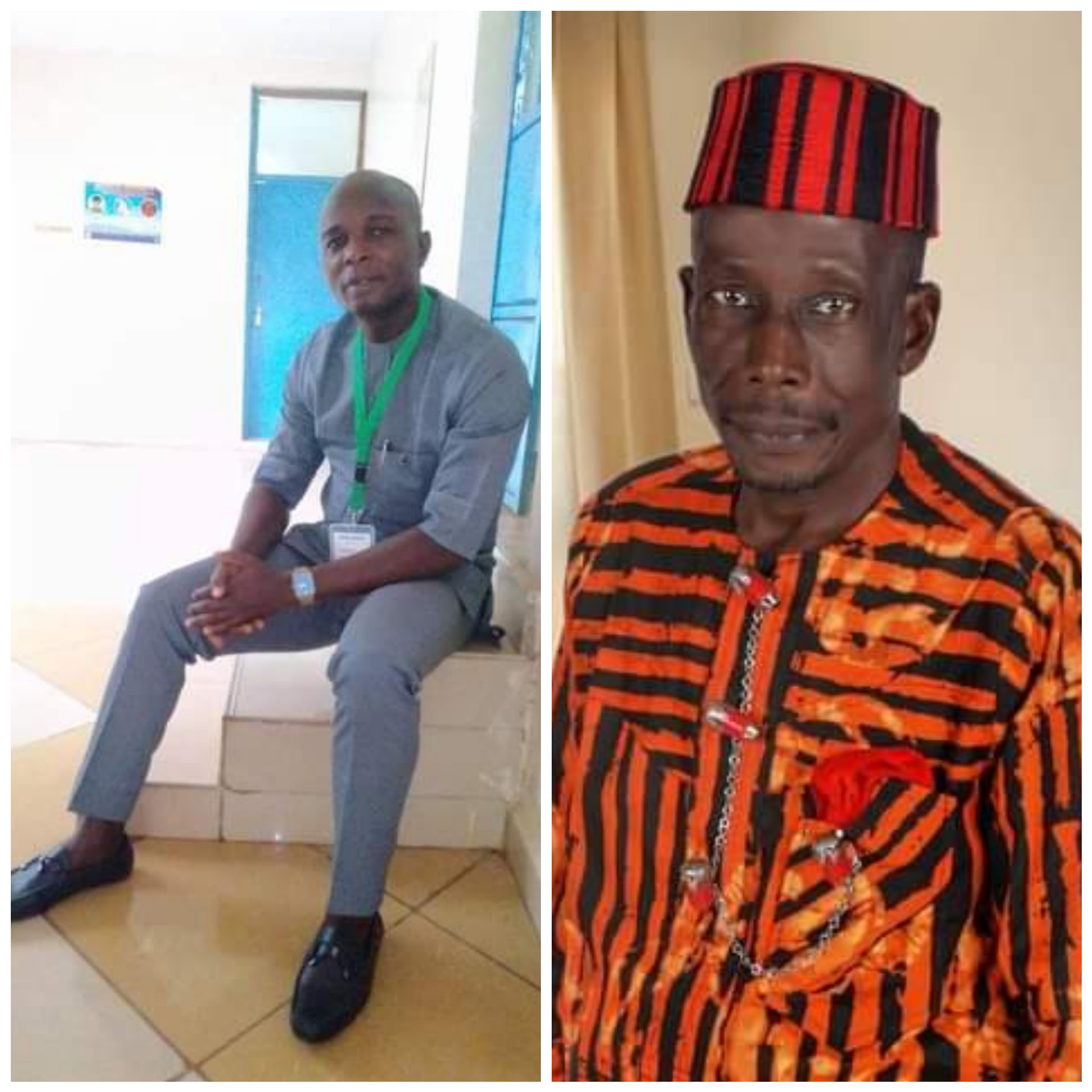 Gunmen have killed the paramount ruler of Kalaba community in Yenagoa Local Government Area of Bayelsa State, Francis Kolubo, and the chairman of the Community Development Committee (CDC), Samuel Oburo.

It was gathered that the gunmen suspected to be crude oil thieves killed the men for allegedly opposing their plot to set up a bunkering camp in the community.

According to community sources who spoke to Nigerian Tribune, the traditional ruler was abducted from his palace on Sunday, June 19, to an unknown destination where he was murdered, while the CDC chairman was dragged out of his house and brutally killed in his backyard.