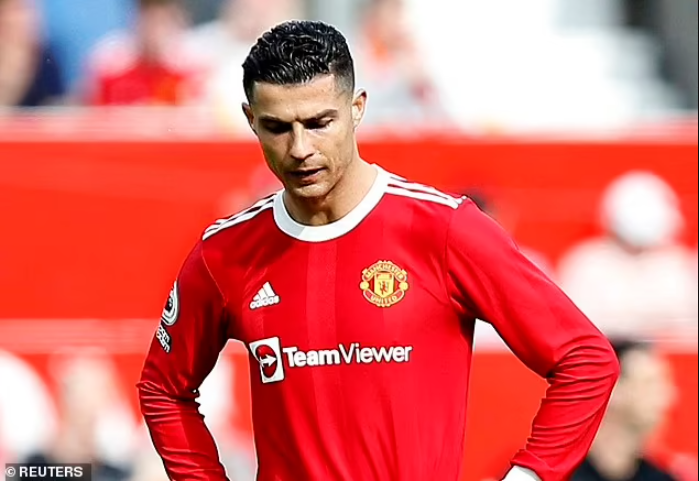 Chelsea are considering a move for Cristiano Ronaldo amid his uncertain future at Manchester United.

This is coming after the 37-year-old Portuguese superstar stunned United last week when he told the club he wishes to leave if they receive a suitable offer for him this summer amid his concerns that the Red Devils are not moving forward quickly enough.

The Athletic also reported last month that new Chelsea owner Todd Boehly met with Ronaldo’s agent, Jorge Mendes, where a move to Stamford Bridge was among the subjects they discussed.

It is said that talks have since continued between the US businessman and Mendes with Boehly and fellow director Behdad Eghbali thought to be interested in signing the former Real Madrid striker.

Chelsea coach, Tuchel is an admirer of Ronaldo and has previously suggested that he would like to work with him.

‘Time will tell, but I think it is not a secret that any team in the world without Cristiano [Ronaldo] is in some…