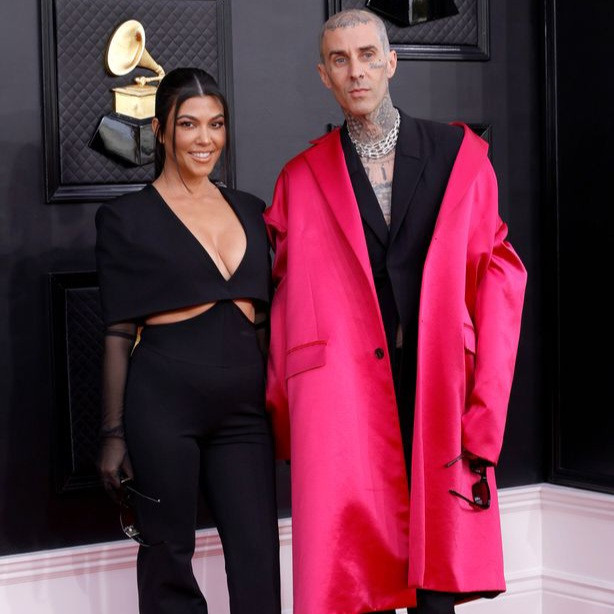 Travis Barker has reportedly been released from hospital days after he was admitted with a serious case of pancreatitis.

The Blink-182 drummer, who is married to Kourtney Kardashian, was admitted to hospital last week after suffering “excruciating pain” in his abdomen.

According to reports, he is now recovering at home.

Neither Travis or Kourtney has confirmed his release but both shared snaps and videos on Instagram of an orange truck, and it’s thought that’s how he got home.

Two sets of feet were visible in the front of the vehicle, believed to be Kourtney and Travis.

Travis recently told his fans that his illness started after he took a routine trip to hospital for an endoscopy.

He said he felt fine afterwards but that after eating his dinner he was in a lot of pain.

“During the endoscopy, I had a very small polyp removed right in a very sensitive area, usually handled by specialists which unfortunately damaged a critical pancreatic drainage tube,” he…