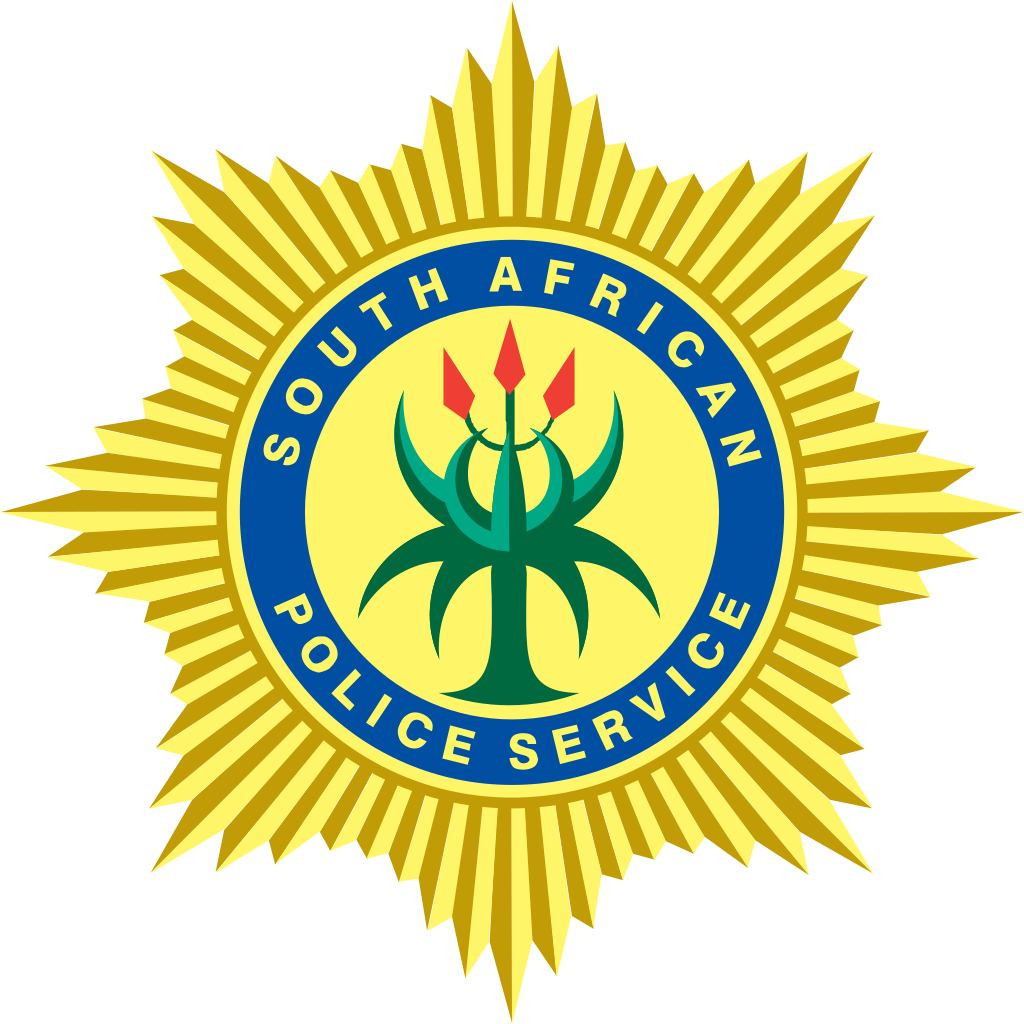 A woman has been arrested for allegedly selling her daughter and niece, both aged 14, to two men, aged 59 and 69, in KwaZulu-Natal, South Africa.

She allegedly sold the teens, who are from Lusikisiki Village in the Eastern Cape, to the men in Matsheketshe Village, Umkhomazi, outside Durban.

Authorities were made aware of the incident after residents saw the girls with the men.

“The girls were found to have been performing duties for these men, including washing, cooking and cleaning the houses,” he said.

“It is alleged that the girls were also sharing bedrooms with these men. Police arrested the mother [who sold the children to the men] and another 69-year-old man, while another…