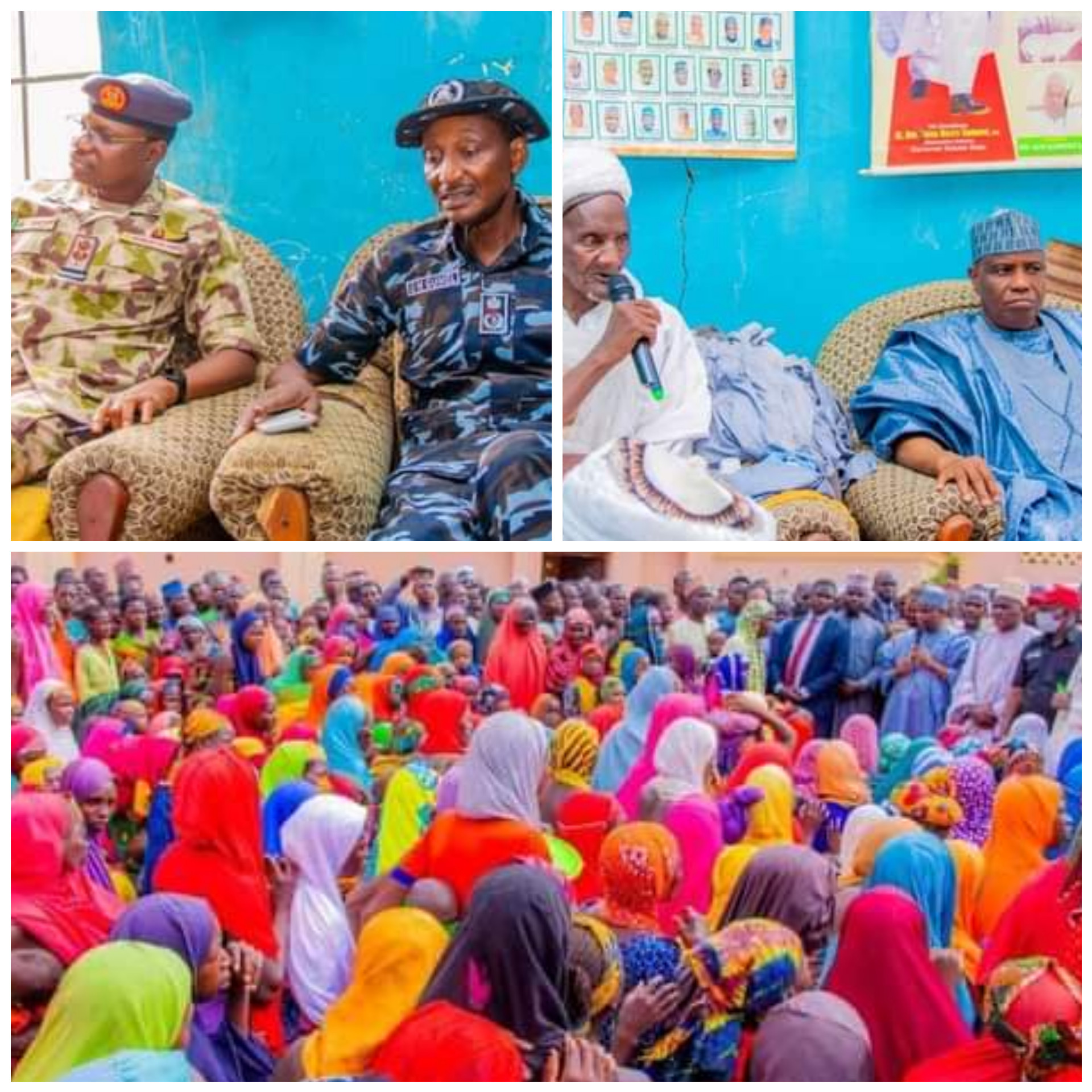 28 persons have been killed following an attack by bandits in Duma village, Tureta Local Government Area of Sokoto State.

The bandits who invaded the community on Wednesday night, July 27, also rustled livestock and kidnapped some residents.

A resident, identified as Garba Mailambu, told NAN that the gunmen rode on motorcycles and were firing sporadically, adding that some fleeing residents drowned as they dived into a nearby river.

Another resident said the bandits forced the abducted persons, which included mostly youths, to lead the rustled livestock out of town.

The gunmen also reportedly demanded large quantities of petrol as ransom to release the abducted persons.

State Government confirmed the attack on Friday, July 29, in a statement signed by Muhammad Bello, the Special Adviser Media and Publicity to the Governor.

Governor Aminu Tambuwal, accompanied by all the security chiefs: Army, Air Force, Police, and the Department of State Security…