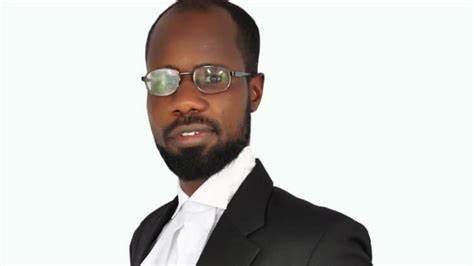 Security expert and lawyer, Bulama Bukarti has said that all three factions of Boko Haram have now successfully established themselves close to Abuja.

Bukarti who sat for an interview on Channels Television on Friday July 29, said this is the first time the terrorist group is establishing a presence in the nation’s North-Central region.

He further described this as a worrying development. Bukarti said;

“In the North-Central, close to Abuja, all the three factions of Boko Haram have now successfully established themselves.

“And even it its heyday between 2014 and 2015, Boko Haram has never had a residence cell in the North-Central or the North-West. In those days, they were sending bombers from the North-East to…