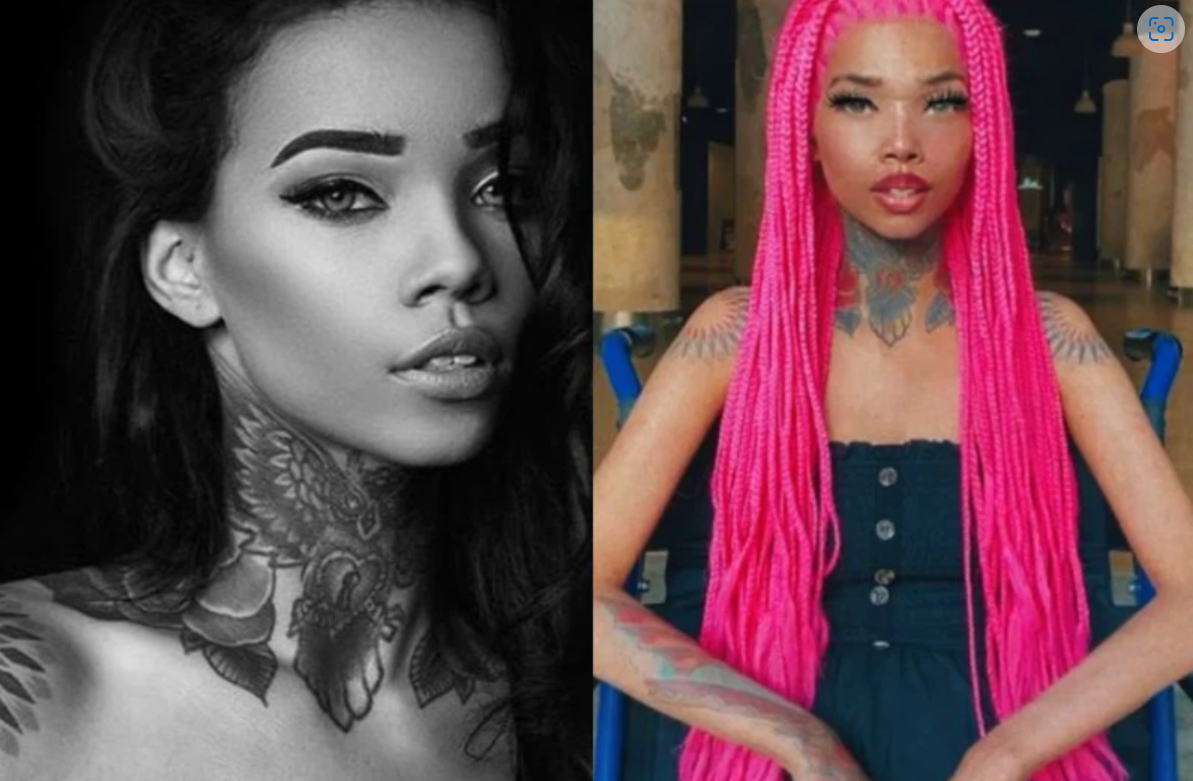 A 27-year-old Instagram model Gena Tew, who has been linked to numerous celebrities such as Chief Keef, Chris Brown, and Nick Cannon has revealed that she nearly died from AIDS.

In the video she shared, Tew said she doesn’t know when or how she contracted HIV which led to her current condition.

The 27-year-old model said she was surprised when her doctor told her the virus had to have been in her system for at least eight to ten years.

The doctor predicts she must have contracted HIV/AIDS when she was a teenager, between the ages of 17 and 19, according to his assessment.

The entertainer who has not confirmed having any intimate relationships with any celebrities she has been linked to, said she only got tested when the symptoms became visible.

She added that while she’s still not sure when she contracted HIV, she has called her sexual partners to let them know of her status. Gena says everyone she’s called has been very supportive, checking…