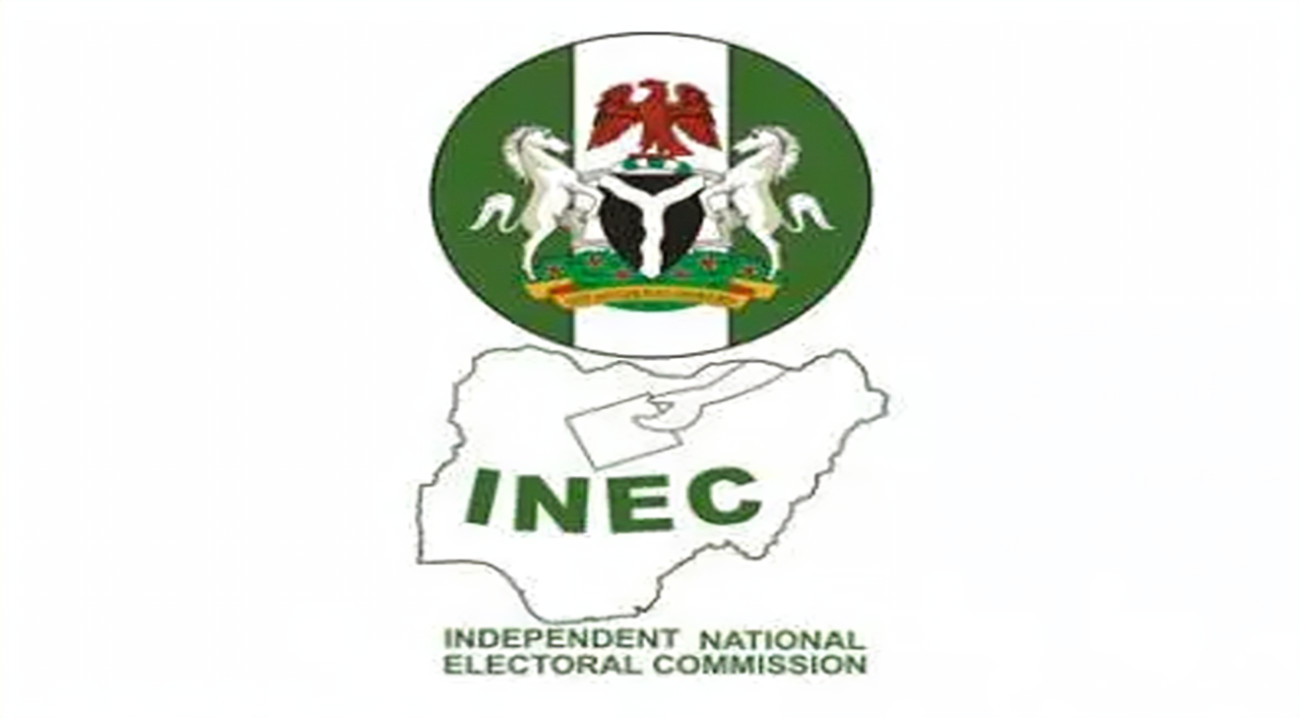 Recall there were claims of some INEC staff being arrested by police officers for allegedly conspiring with St. Brigigs Catholic Church, Ijeshatedo, Lagos, to create an illegal Continuous Voter Registration (CVR) centre in the church.

Agbaje has now described the news report as fake news. He said;

“All my staff and machines are complete. No member of INEC staff was arrested anywhere in Lagos on Friday.”