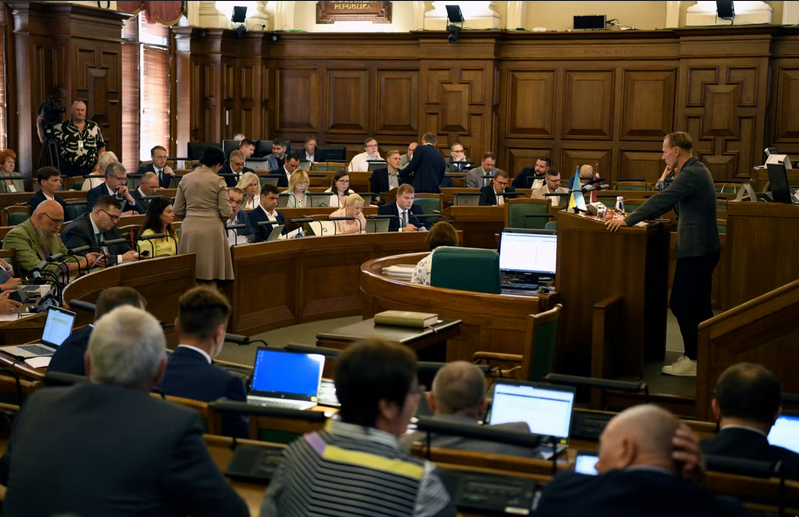 Latvian MPs have declared Russia a ‘state sponsor of terrorism’ and described its war in Ukraine as a ‘targeted genocide against the Ukrainian people’.

This was revealed in a statement passed in Riga today, August 11. It was stated that Russia is now ‘recognised as a state sponsor of terrorism, and calls on other like-minded countries to express the same view’.

MPs in the Baltic state, which borders Russia, said they considered ‘Russia’s violence against civilians committed in pursuit of political aims as terrorism’.

They also condemned its use of cluster munitions ‘to sow fear and indiscriminately kill civilians’.

Putin’s forces are using ‘suffering and intimidation as tools in its attempts to demoralise the Ukrainian people and armed forces and paralyse the functioning of the state in order to occupy Ukraine,’ they added.