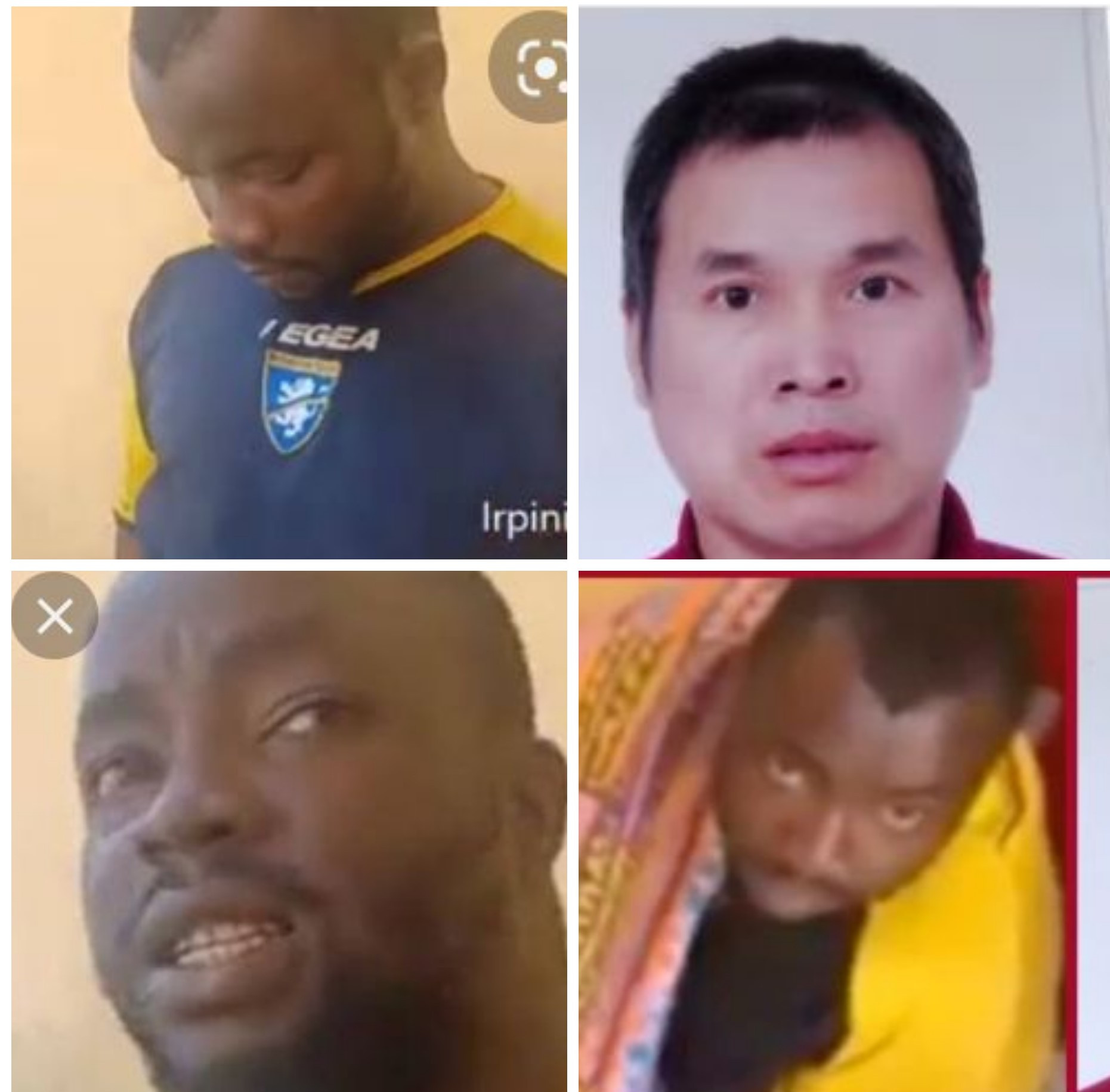 A 24-year-old Nigerian man who was deported from Malta after he was found abusing a horse has been arrested for murder in Italy.

Robert Omo is alleged to have bludgeoned a Chinese man to death using a hammer. He also allegedly seriously injured a Bulgarian man.

Omo was charged in an Avellino court last week and pleaded not guilty, claiming not to recall what happened in the incident.

Italian media has reported that Omo was unprovoked when he attacked the two men on July 30, first striking the 49-year-old Bulgarian from behind and then attacking a 59-year-old Chinese man who stepped in to stop him.

The Bulgarian man is still in hospital with serious injuries while the Chinese man died as a result of the attack.

Omo was in Italy after having been expelled from Malta. He had been caught inside a Xewkija stable with his trousers down, standing behind a horse.

Video footage showed him chasing the horse around the stables, kicking it and hitting it.