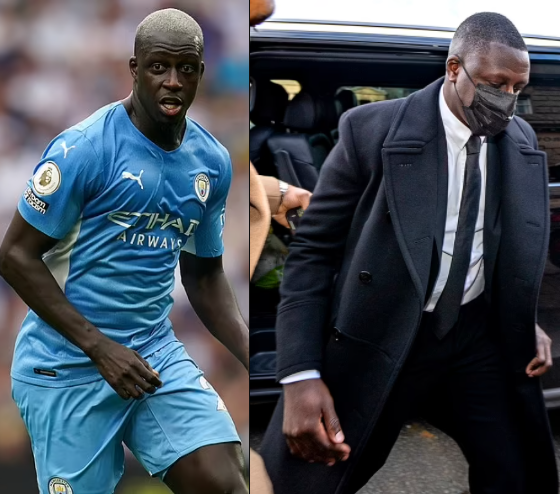 The trial of Benjamin Mendy will begin today with the footballer accused of sex attacks on seven young women.

The Manchester City defender, 28, denies charges of eight counts of rape, one count of attempted rape, and one count of sexual assault.

The Premier League star and France international is alleged to have committed the offences against the women between October 2018 and August 2021 at his home address.

Mendy will go on trial along with his co-defendant Louis Saha Matturie, 40, who has also entered not guilty pleas to all charges he faces.

Last week, the names of footballers Raheem Sterling, Jack Grealish, Kyle Walker, Riyad Mahrez, and John Stones, all either current or ex- Manchester City players, were read to jurors ahead of the trial, to ensure no jurors had any personal connection to anyone who…