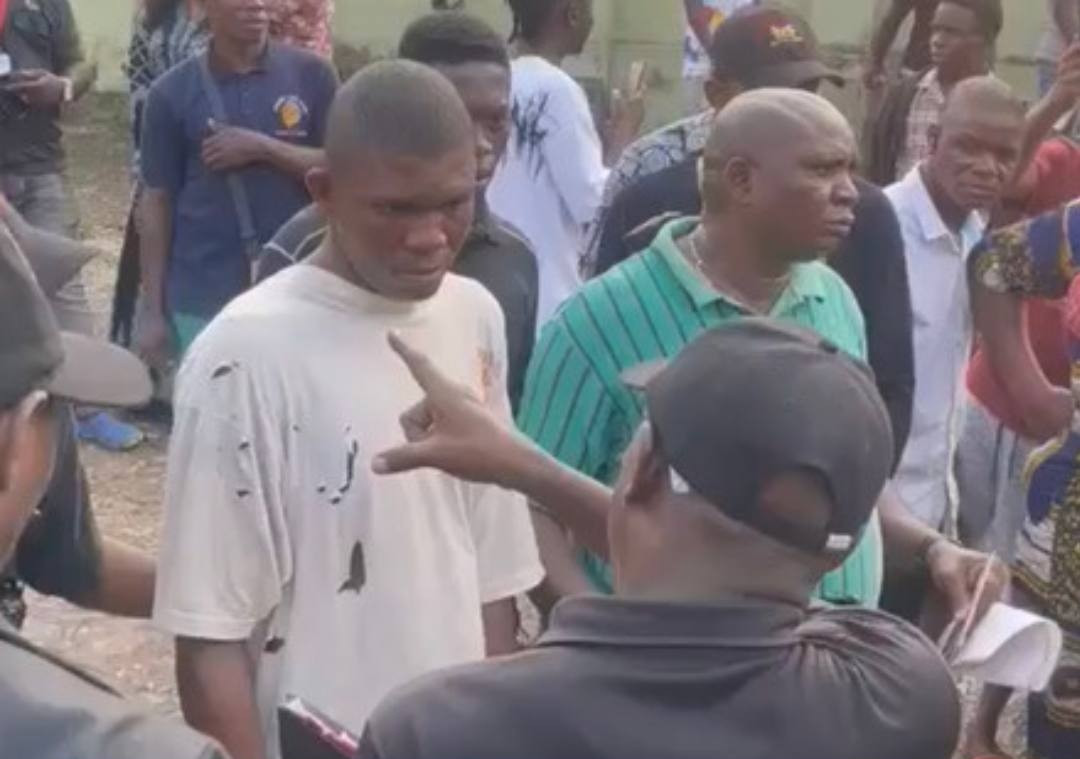 The Edo State Police Command has uncovered a ritualist den with 20 mummified corpses in Benin City, the Edo State capital.

Spokesperson of the command, ASP Jennifer Iwegbu, who disclosed this in a statement on Wednesday, August 17, said credible information led to the discovery of the corpses in the building along Asoro Slope off Ekenwan Road, Uzebu Quarters in Benin City.

Operatives of the Command immediately mobilised, stormed the scene and arrested three suspects while others fled.

“In pursuance of its operational mandate of nipping crimes in the bud, Operatives of the Edo State Police Command 17/08/2022 unravelled a suspected ritual shrine. Following credible information at the Command’s disposal that some corpses were discovered in a building along Asoro slope off Ekenhua road, Uzebu quarters,Benin city. Operatives of the command immediately swung into action and mobilized to the scene,” the statement read.