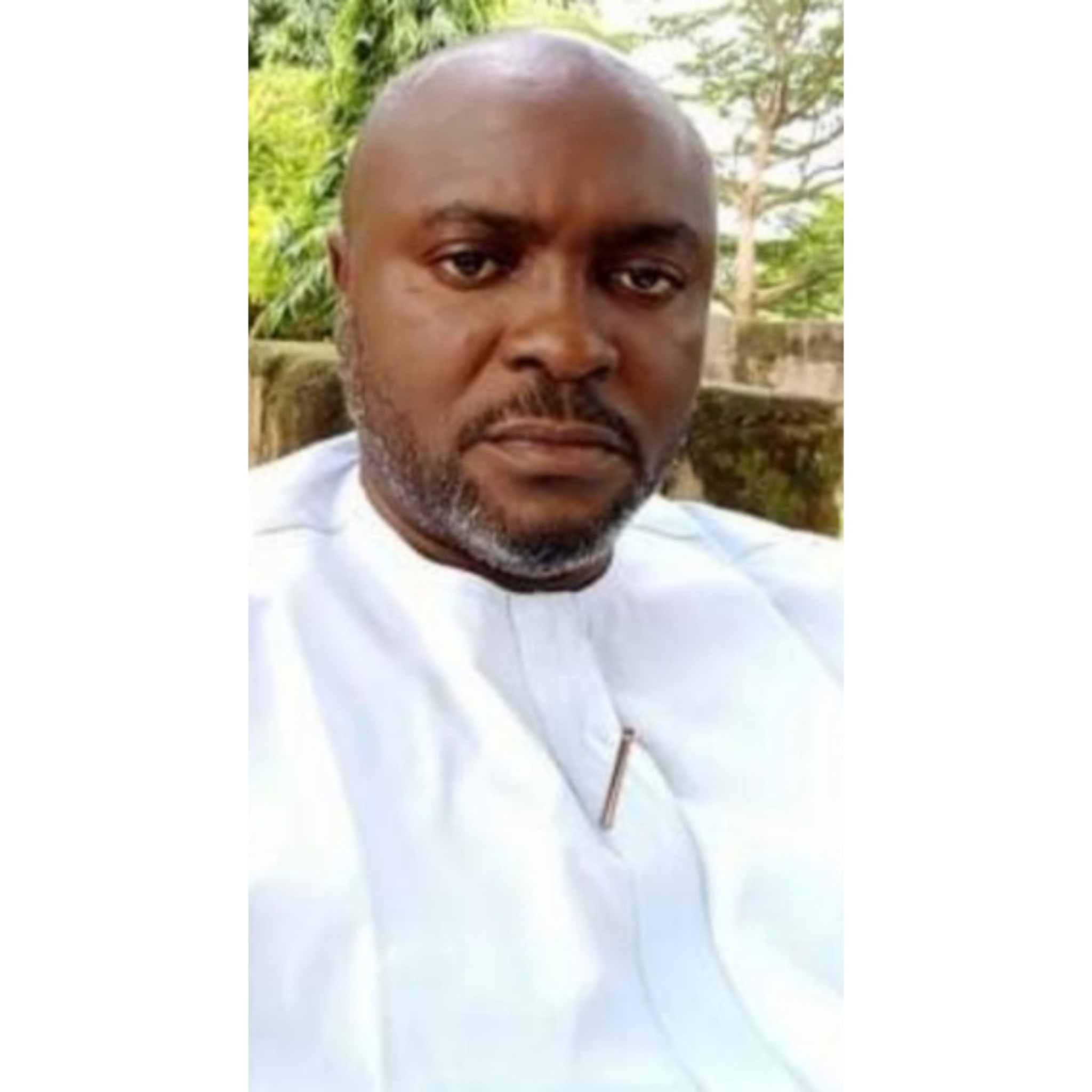 Smith Akom Takema, the Senior Special Assistant to the Benue State Governor on Rural Development, has expressed regret following news that his ex-girlfriend died days after he ignored her phone calls.

According to the married father of four, his ex-girlfried called him several times last week but he didn’t pick her calls not knowing she was calling from her hospital bed.

“My ex-girlfriend called me severally last week and I didn’t pick her call. I married and the following year she married too after we broke up,” he wrote on Wednesday night, August 17.

“Since then I saw her twice, last week my true caller identified her number, she called severally but I Ignored her call, I was scared of reestablishing contact with her again

“Just yesterday I was informed by her friend that she is late, that they were together in the hospital and she asked after me and demanded for my number to speak to me, if I only I knew I would have the answer. I feel pained hearing about her…