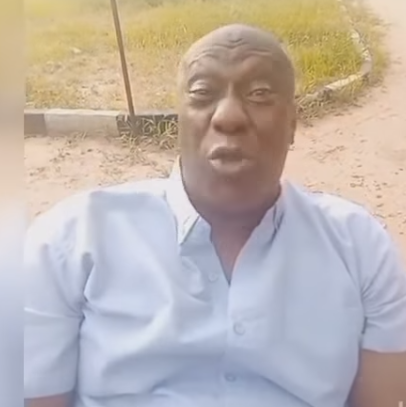 He explained that anyone who calls him ugly to make him feel insulted is making a mistake.

He added that he will only get angry when he is told that he is fine, because he will know the person is mocking him.

Watch him speak in the video below.