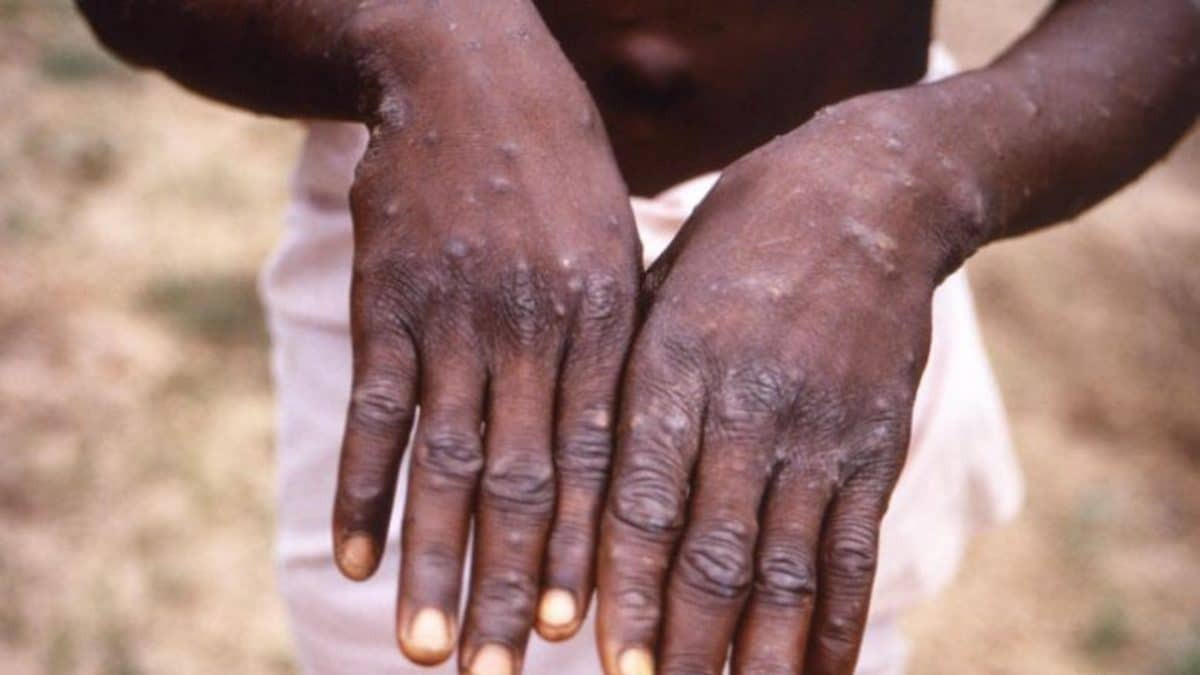 Ogun State Government has confirmed four new cases of monkeypox in the state.

Director of Public Health in the Ministry of Health, Dr Festus Soyinka who confirmed the new cases which brought the total number of cases in the state to seven, said two cases were recorded at Ota, in Ado-Odo/Ota Local Government, while two other cases were recorded in Abeokuta North and Abeokuta South LGs.

The Disease Surveillance and Notification Officers (DSNOs) in the LGAs have carried out line listing and contact tracing of the patients, who he said were on medication at an undisclosed hospital.

“LGA DSNOs have carried out line listing and contact tracing.  DSNOs reported that the patients are on medication prescribed for them in the hospital.”