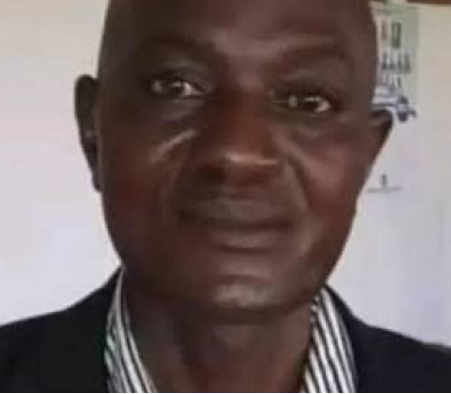 Mr Julius Haruna, the North-West Zonal Director of Federal Competition and Consumer Protection Commission (FCCPC) died in his office in Katsina during a fight.

Haruna died in the office on Wednesday, August 17, while fighting with Ms. Muibat Abdusalam, another employee of the commission.

Ms Abdusalam has been arrested by officers of Katsina State Police command who have launched investigations into the death of the Director, Tam Tamunokonbia, the Secretary of the Governing Board of FCCPC said in a statement on Tuesday, August 23.

Tam Tamunokonbia also said that the agency has set up its own investigative panel.

Tamunokonbia confirmed that the panel is expected to probe the circumstances that led to the death of Haruna.

He said the board had also directed an immediate, but temporary relief of relevant leadership and operatives within the commission to ensure fair, transparent and credible investigation.

Tamunokonbia said that Dr Ben Nwoye, a legal practitioner and…