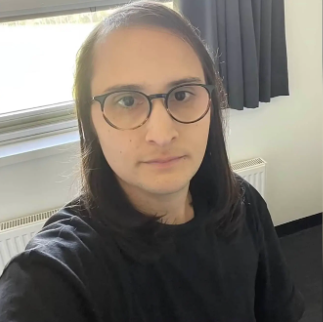 An Australian woman who transitioned to male, and removed her breasts and uterus, is suing a psychiatrist after he approved her female-to-male hormone treatment following a single meeting.

Jay Langadinos, 31, who now regrets transitioning, was just 19 when she first met Dr. Patrick Toohey, a veteran Sydney psychiatrist, in May 2010.

The teen was referred to him by her endocrinologist to determine if she was suitable for a gender transition.

The specialist wrote that Langadinos was very young and needed “a throughout psychiatric work-up before embarking on hormone treatment,” according to a statement of claim filed in the New South Wales Supreme Court and cited by the Sydney Morning Herald.

After his first meeting with the teen, Toohey concluded that Langadinos suffered from gender dysphoria and was fit for testosterone therapy, the document states.

The next time Langadinos had an appointment with Toohey in February 2012, she told him she was eager to undergo…