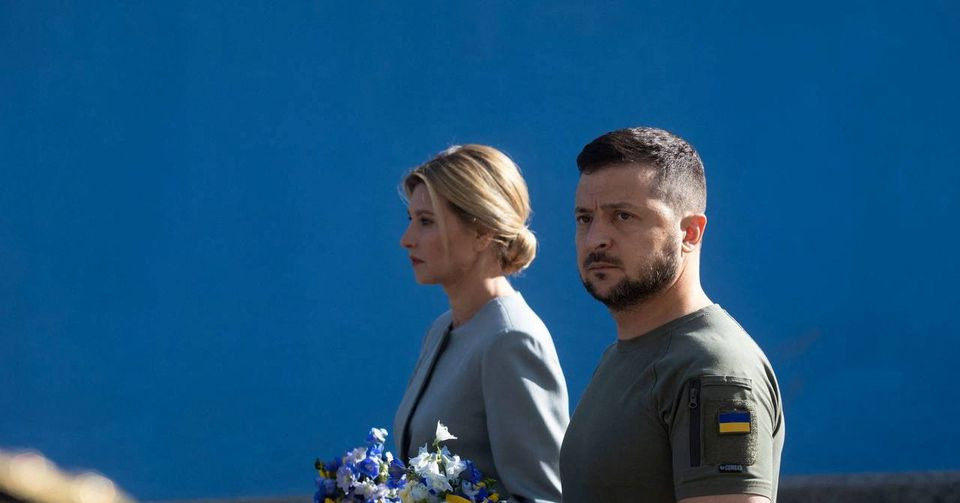 At least 22 people were killed and dozens wounded in a Russian rocket strike on a Ukrainian train station on Wednesday, August 24, Ukranian President Volodymyr Zelenskiy said, as his nation marked the anniversary of its independence from the Soviet Union.

In a video addressed to the United Nations Security Council on Wednesday, Zelenskiy said the rockets hit a train in the small town of Chaplyne, some 145 km (90 miles) west of Russian-occupied Donetsk in eastern Ukraine. Four carriages were on fire, he said.

In a message posted on the messaging app Telegram, Ukraine’s President Volodymyr Zelensky described the attack on Chaplyne railway station in a Ukrainian-held area as today’s “pain”.

“As of this moment, there are 22 dead, five of them burned in a car,” he said before adding one of those killed…