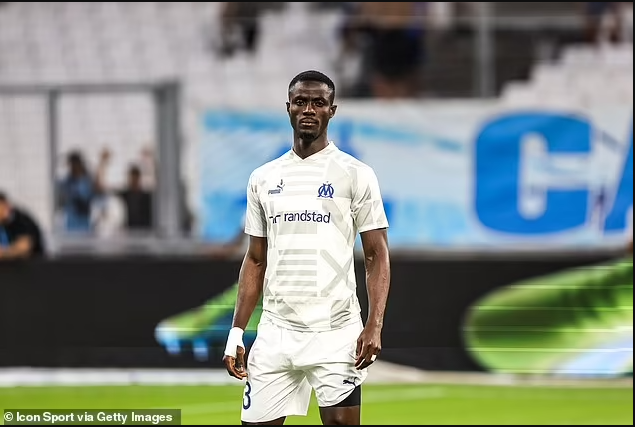 Eric Bailly has launched a shocking attack on Manchester United, accusing the club of ‘favouring English players’ rather than choosing teams on merit.

The Ivory Coast international made just four Premier League appearances for the Red Devils last season after falling down the pecking order under both Ole Gunnar Solskjaer and Ralf Rangnick.

At one point, Bailly took to social media to make a plea to start in the defeat at Arsenal in April.

The 28-year-old joined Ligue 1 in the summer moving to Marseille on loan, with a £5 million option to make the transfer away from Old Trafford permanent if the French outfit qualifies for the Champions League.

Bailly, who is preparing to face Tottenham in their opening Champions League game of the season, has seemingly hit out at Harry Maguire, who played regularly ahead of him despite struggling in several games.

‘The club should avoid favouring English players and give everyone a chance,’ Bailly said in quotes…