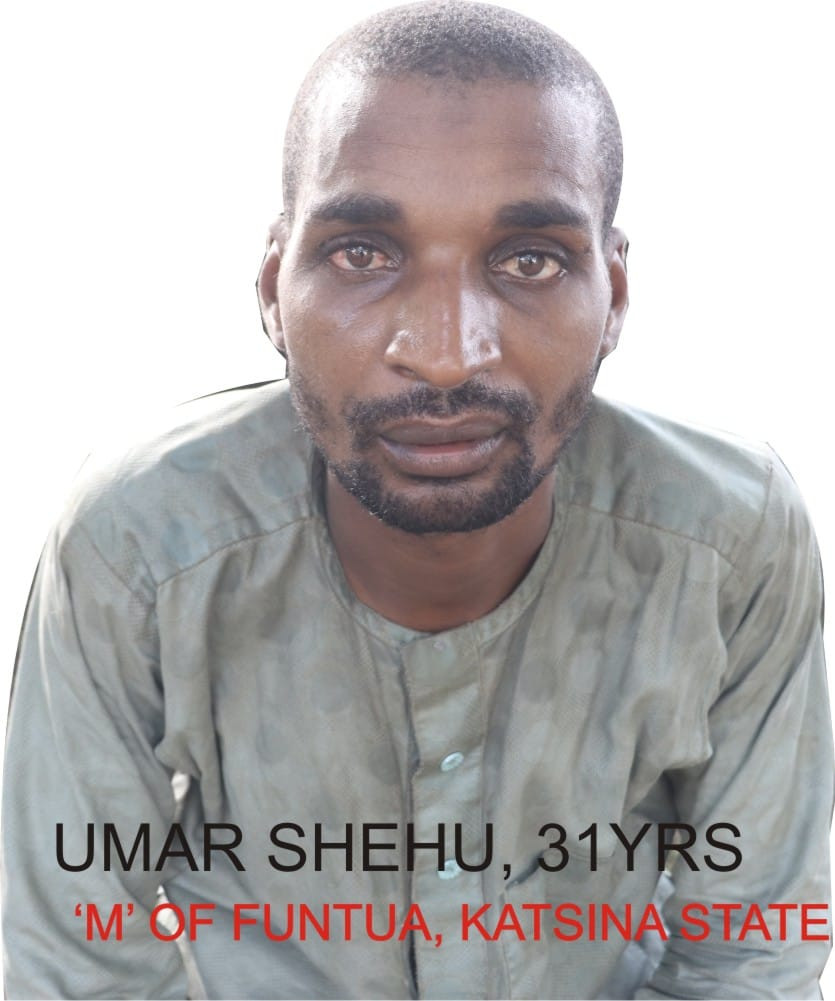 Operatives of the Niger State Police Command have arrested a notorious arms dealer and supplier to bandits, Umar Shehu.

Spokesperson of the command, DSP Wasiu Abiodun, who disclosed this in a statement on Tuesday, September 6, said the suspect was arrested in Gurara Local Government Area of the state.

The suspect confessed to have supplied arms and ammunition to bandits in Niger, Katsina and Kaduna forests.

“On 20/08/2022 at about 1700hrs, the Command tactical team based at Dikko junction in collaboration with FIB squad, during a sting operation at Dikko arrested one Umar Shehu aged 31yrs ‘m’ of Bakori, Funtua LGA of Katsina State,” the statement read.

“The suspect was arrested at Dikko Junction, Gurara LGA based on a credible intelligence, having identified and suspected him as a notorious arms dealer who supplies arms/ammunition to different bandits’ camps in Katsina, Kaduna and Niger State

“During interrogation, he confessed to have supplied arms and…