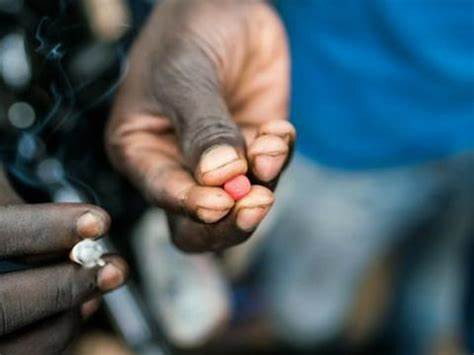 Three suspects have been arrested after a 21-year-old man identified as Micheal Arigbabuwo who died after overdosing at a birthday party in Lagos.

The deceased who overdosed on loud and codeine, reportedly began gasping for breath before being rushed to a hospital where he was confirmed dead.

This led to the arrest of the birthday celebrant, Ademola Adesina, 23, and two other friends identified as Abdulqudus Salawiudeen, 24, and Damilare Adelana, 23, all residents of Ikorodu.

The corpse was evacuated and deposited at the General Hospital, Ikorodu, for autopsy.

“Based on the information, teams of detectives visited and photographed the scene. Three young men of ages 23 and 24 were arrested.