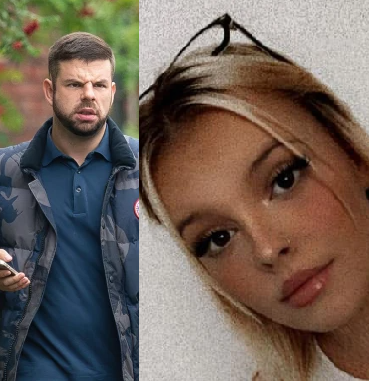 A stalker has been hit with a restraining order after bombarding his ex with cash transfers just so she would have to see his abusive messages in the payment reference field.

She blocked him but he continued to call her using withheld numbers and set up fake Snapchat accounts to try and contact her, prosecutors said.

After Rachel changed her number, she started seeing bank payments from Roach with references such as: “Unblock me to talk,” “Scruffy little sl*g” and “Little tramp, no wonder you have got no one.”

He sent the messages to her Monzo account, meaning she would have been forced to see the messages pop up on her phone unless she disabled her notifications.

It’s not known how much money he sent her but the number of transfers totalled 41.

Mum-of-one Rachel reported him for…