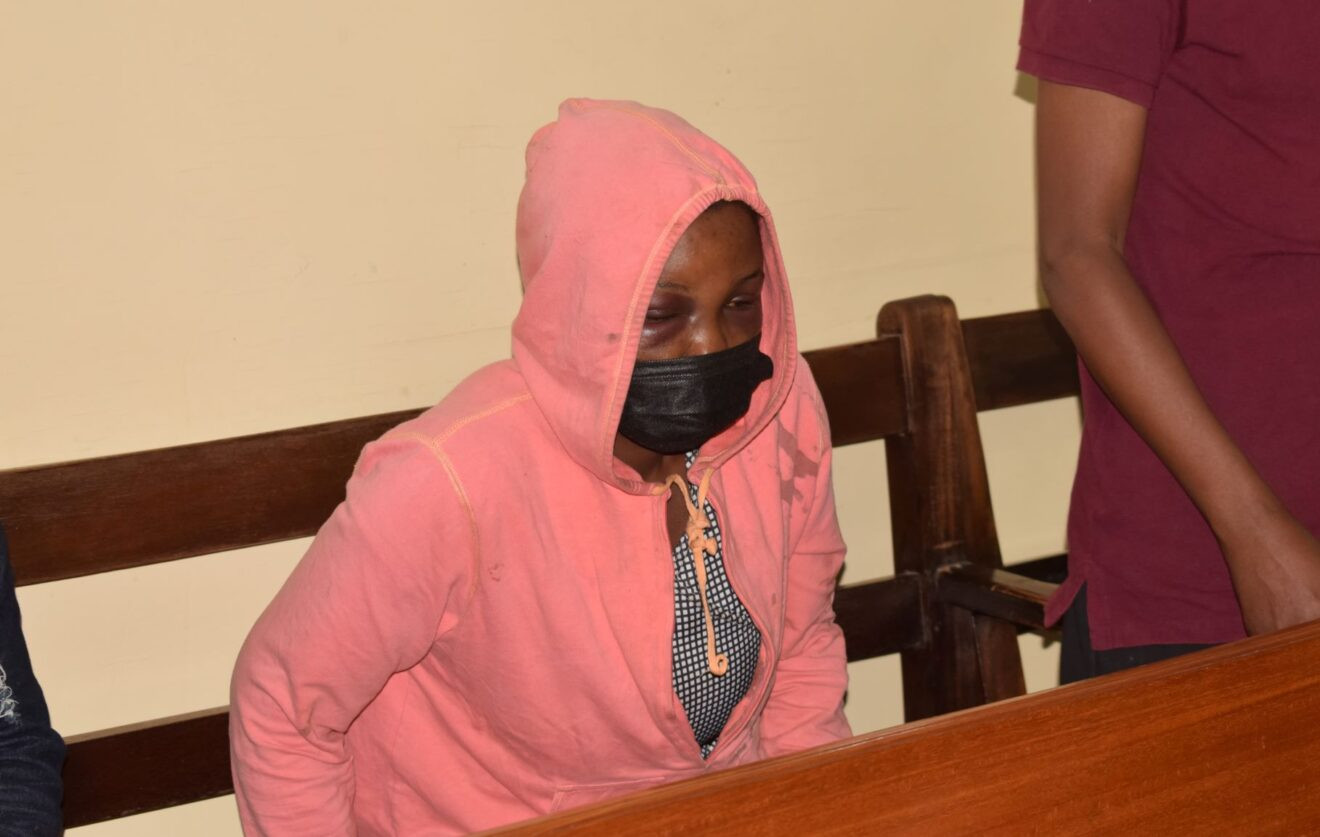 Kenya’s Directorate of Criminal Investigations (DCI) has arrested a Ugandan woman who allegedly stabbed her co-wife to death.

Kibone was rushed to Medesins San Frontieres (MSF) Clinic along Juja road while bleeding profusely where she was pronounced dead on arrival.

The alleged murder was reported by a hospital worker and the deceased Kibone’s relative.

Namono is in custody at Pangani police station where the incident was reported for investigations.

Namono is accused of murder contrary to section 203 as read with section 204 of the penal code of their country.