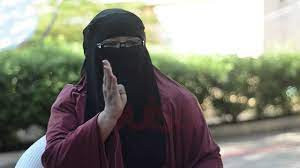 A statement released by the spokesperson of the anti-graft agency, Wilson Uwujaren, says Wakil was convicted alongside Tahiru Alhaji, Saidu Daura, and Prince Lawal Shoyode.

He said Justice Aisha Kumaliya of the Borno state high court, sentenced Wakili and the two others to seven years imprisonment each for conspiracy, and another seven years for obtaining money by false pretences.

“Before their conviction, the defendants were first arraigned on September 14, 2020 before Justice Kumaliya on two count charges for the offences of conspiracy and obtaining money by false pretence to the tune of N15,000,000.00 (Fifteen Million Naira).