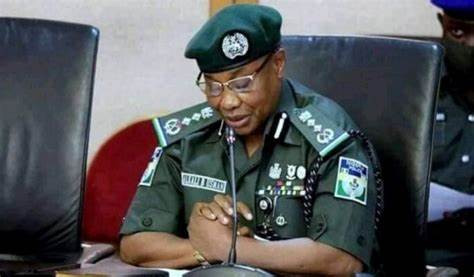 The Inspector-General of Police, Usman Baba has said they would be going ahead with the community policing system arrangements aimed at checkmating various crimes at local levels.

In his speech at the 11th edition of the Police Community Relations Committee (PCRC) forum in Abuja on Thursday September 29, Usman said the force had upgraded its Police Training curriculum to cater for knowledge that will be practically used in carrying out responsibilities in line with the principle of Community-oriented policing.

“Over the years, crimes and criminality have adopted a fluid nature. There was a time when society and members of the community, on their own volition, would arrest criminals in their locales and hand them over to the Police for onward prosecution and sanctions.

“However, with time, society became more and more complicit in covering up criminals amongst them and even offering protection for them against the law enforcers.