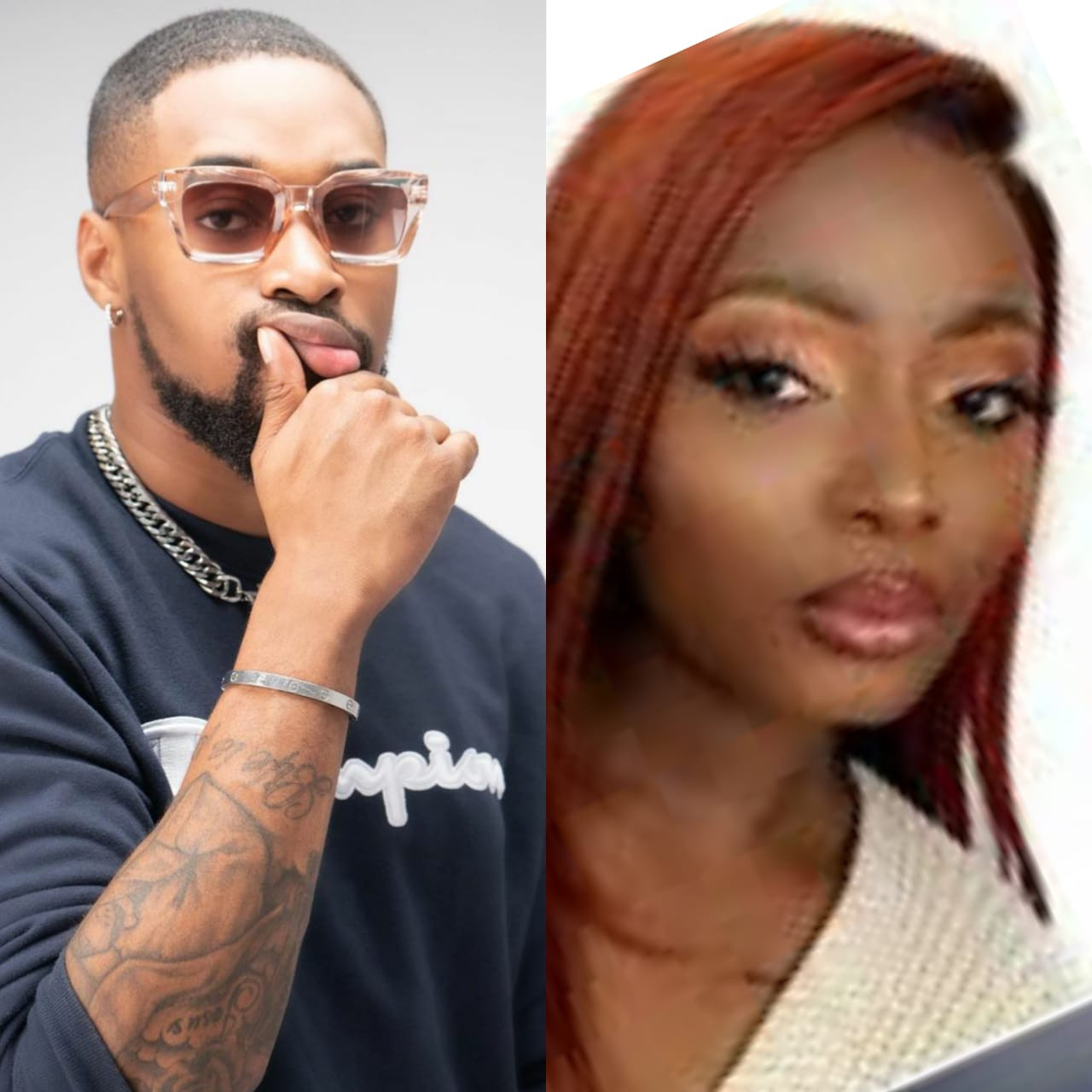 The ex-girlfriend of BBNaija’s ex-housemate, Sheggz, has come out to give details of how she was allegedly abused by the reality TV star during their relationship.

In a detailed thread shared on her Twitter handle last night, the lady simply identified as Bemi revealed that her relationship with Sheggz lasted two years before they separated while noting how she was allegedly manipulated and abused all through the period of their relationship.

Speaking on his participation on the BBNaija show, Bemi, revealed that she rooted for Sheggz until a video she made about their relationship surfaced which she figured was a strategy.

“I’ve kept quiet all this while because I thought this will all just die down. I’ve moved on with my life; I’m at peace and in a better place mentally. However, one thing I will not allow is to have you people bully me or try to come for my bag.

You have called me all sorts of names; sent death threats and rained numerous curses on me. Over a…