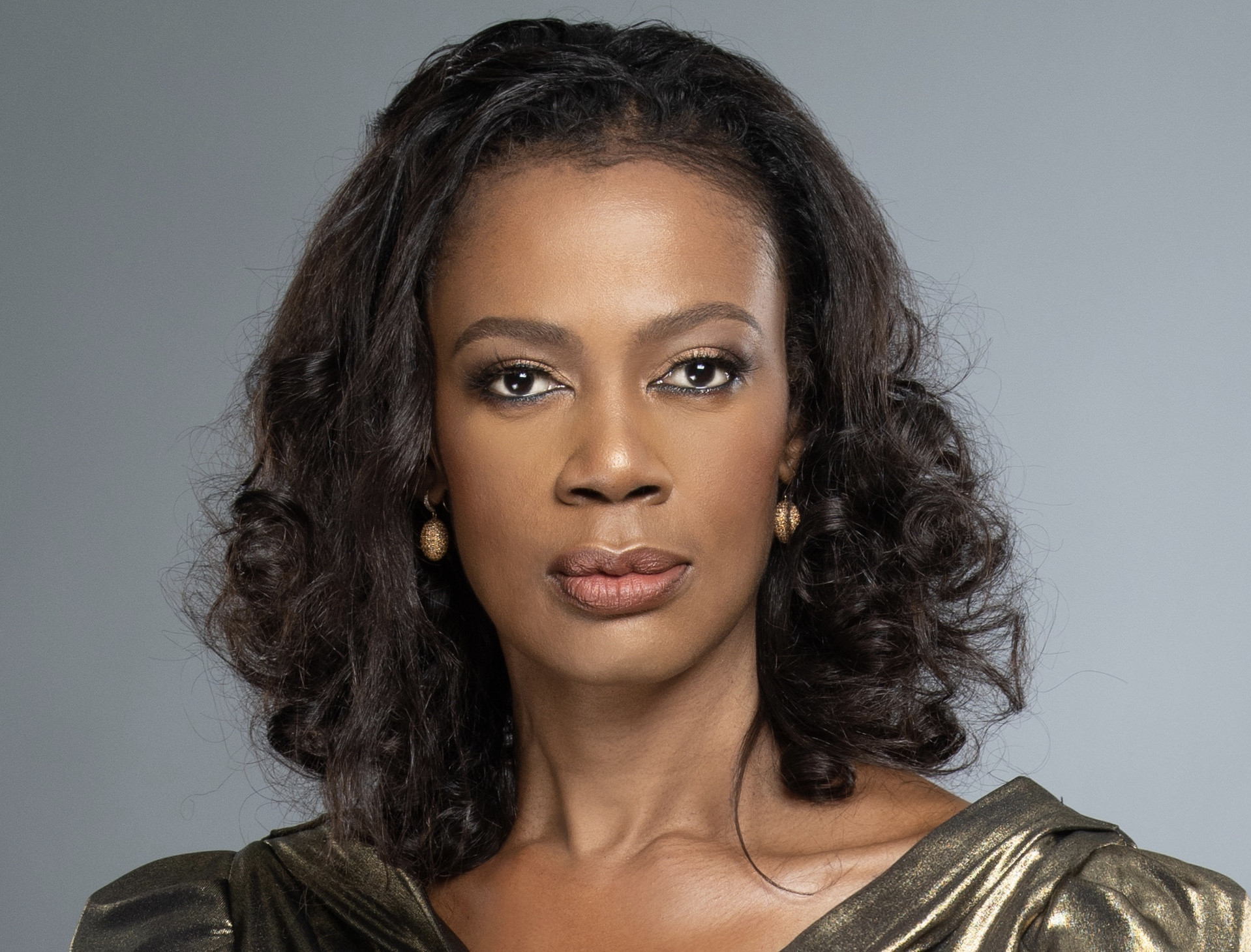 Africa’s global bank, the United Bank for Africa’s Foundation has been recognised as a leader in Corporate Social Responsibility at the just concluded 10th anniversary of the Marketing Edge brands and advertising excellence awards which was held in Lagos recently.

The highly impactful initiatives of the UBA Foundation such as the annual National Essay Competition; Read Africa; Each Teach One; the Food bank, amongst others, are being cascaded across the African continent to reach more people every year.

Through its National Essay Competition which was initiated more than nine years ago, hundreds of African students have received grants to study at tertiary institutions in Africa and the ripple effects are being felt within their communities as more children get a chance to go to university.

Speaking on the leadership award bestowed upon the UBA Foundation, the CEO of the Foundation, Mrs Bola Atta said “there is a lot of work to be done across the African continent to improve…