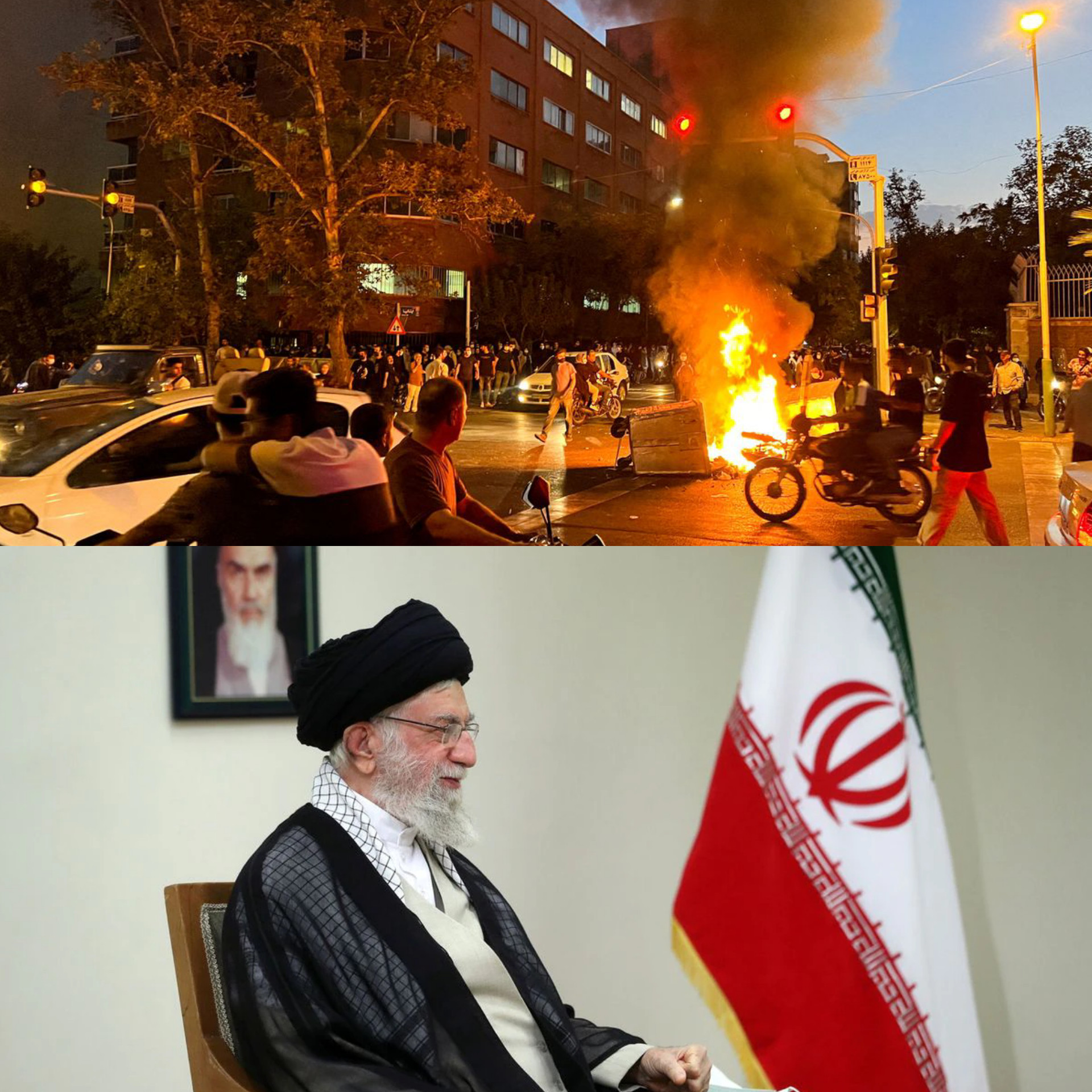 Iran’s supreme leader has blamed the US and Israel for the protests sweeping the country following the death of a woman whilst in police custody.

Mahsa Amini, 22, fell into a coma hours after being detained by Iran’s morality police on 13 September, in Tehran for allegedly breaking the strict law requiring women to cover their hair with a hijab, or headscarf. She died three days later.

Her family alleged that officers beat her head with a baton and banged her head against one of their vehicles. The police have said there is no evidence of any mistreatment and that she suffered “sudden heart failure”.

Women have led the protests that began after Amini’s funeral, waving their headscarves in the air or setting them on fire to chants of “Woman, life, freedom” and “Death to the dictator” – a reference to Ayatollah Khamenei.

In his first public comments on the unrest, Ayatollah Ali Khamenei, the highest authority in Iran, said “riots” had been “engineered” by Iran’s…