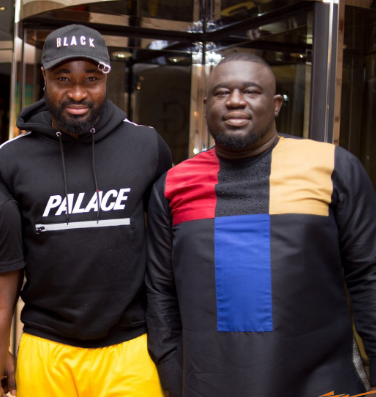 Harry Song has claimed that many in the entertainment industry who claim to be his friends are not.

The singer-songwriter made this known while speaking with the hosts of the Frankly Speaking Podcast.

He also said that Soso is not his friend as many believe.

He claimed Soso is his “enemy” and even tried to kill him.

Though he did not give a surname, it is suspected that he was referring to music producer and talent manager Soso Soberekon

Harry added that Soso sent people to kill him in Port Harcourt.

Soso has not responded to the allegations.

Watch him speak in the video below.