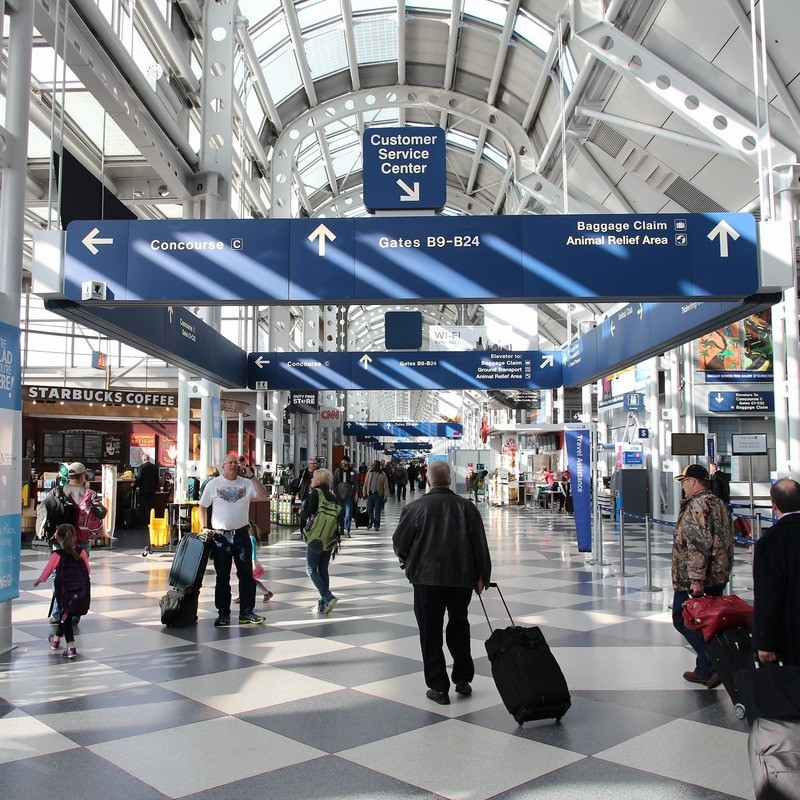 Some of the largest airports in the US have been targeted for cyberattacks with Russian-speaking hackers claiming responsibility.

However, the systems targeted do not handle air traffic control, internal airline communications, and coordination, or transportation security.

“It’s an inconvenience,” the source said. The attacks have resulted in targeted “denial of public access” to public-facing web domains that report airport wait times and congestion.

About 14 websites including the one for Atlanta’s Hartsfield-Jackson International Airport were targeted.

The attacks were first reported around 3 a.m. ET when the Port Authority notified the Cybersecurity and Infrastructure Security Agency that the LaGuardia Airport system had been hit. LaGuardia has been restored, but other airports around the country have subsequently been targeted.