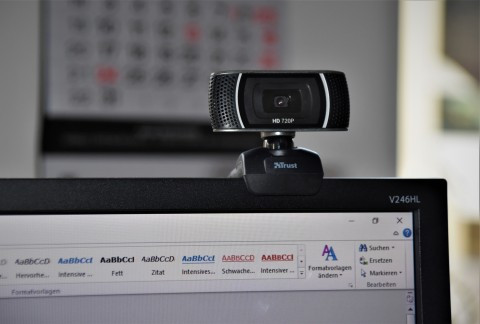 A court has ruled that asking employees to constantly keep their webcams on while working remotely, could constitute a human rights violation.

The ruling which happened in the Netherlands comes after an American software company, Chetu, fired a Dutch employee working remotely for refusing to keep his webcam on for ‘8 hours per day’.

According to reports from the Netherlands, the employee took the company to court in his home country for unfair dismissal and now the court ruled in his favour saying that ‘tracking via camera for 8 hours per day is disproportionate and not permitted in the Netherlands’.

The Florida-based company now has to pay back the employee’s wages and unused vacation days on top of a €50,000 (£44,039) fine and the employee’s court bills, among other costs.