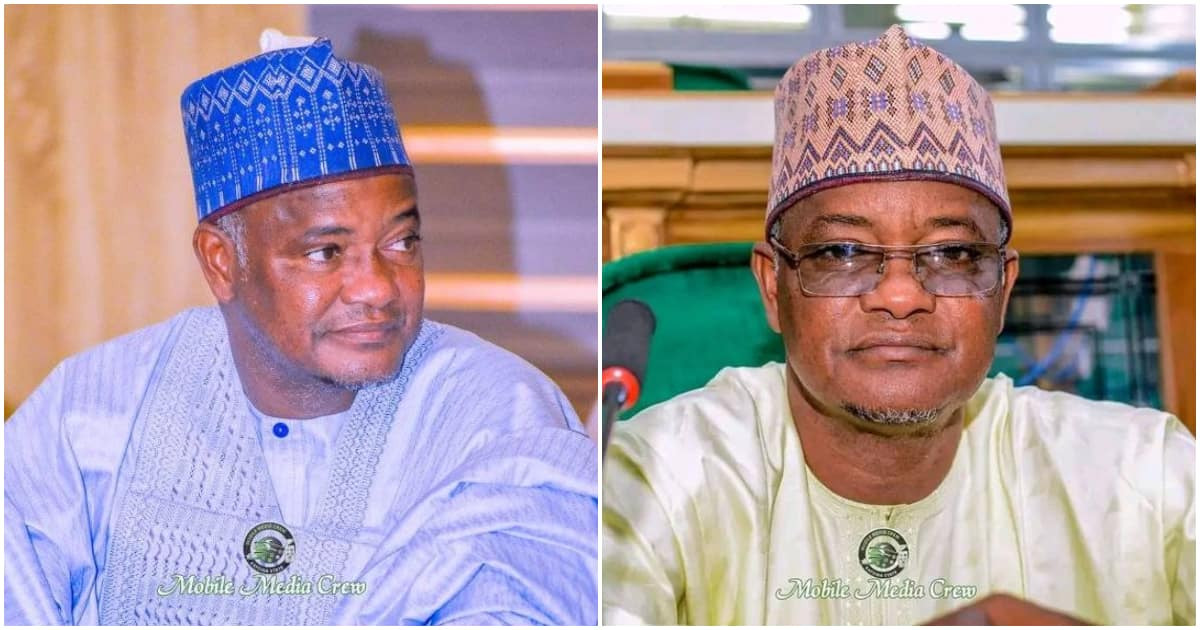 He died in Saudi Arabia where he went to perform Umrah. A family source told Daily Trust that he died around 2am today, after a brief illness in Madinah.

Kurami, who was elected into Katsina State House of Assembly in a by-election conducted on October 31, 2020, following the death of his predecessor, Hon. Abdurrazak Ismail Tsiga, left behind two wives, 11 children and three grandchildren.