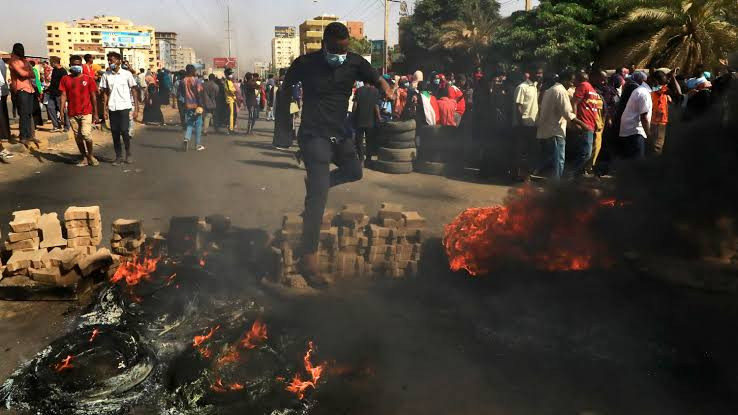 At least 25 people have been killed in South Sudan on Tuesday, October 11, after youths from two neighbouring communities in the country’s north clashed over a disputed borderline separating their areas.

Violence is part of daily life in parts of South Sudan where clashes triggered by localised disputes over grazing areas, water, cultivation grounds and other resources.

In the latest unrest, armed youths from the Twic community in Warrap state on the border with Sudan attacked residents of neighbouring Abyei town also on the border.

“That gun raid resulted into … 15 people who died from Twic side,” Ariech Mayar Ariech, a lawmaker representing Warrap State in the national parliament reportedly said.

An additional 12 people were killed among the Abyei residents including two women and a child, Deng Ajak, a local administration official said, Reuters reports.

Both sides disagreed over where the borderline separating the two communities lies, with each claiming the other is…