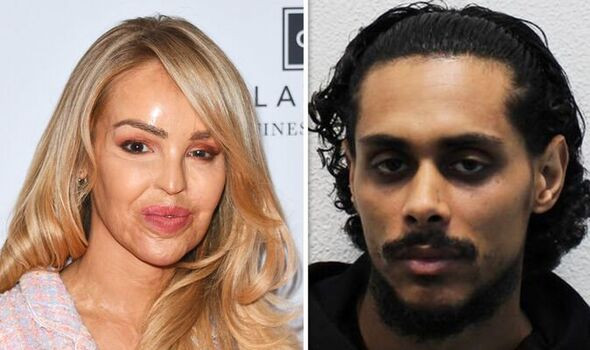 English TV presenter and model, Katie Piper’s acid attacker fled the country more than two months ago, as police release a new image of the criminal as part of their global manhunt to find him.

Stefan Sylvestre, from Shepherd’s Bush, west London, was given a life sentence in 2009 for the attack which left former model Katie, then 24, with horrific injuries.

Sylvestre was jailed for life with a minimum of six years and became eligible for parole in 2015. At the time he was deemed unfit for release but a further application in 2018 was successful and he was freed aged 30, but ordered to stay away from Katie.

In 2019 he was recalled to prison over a string of car thefts but got parole again in 2020 and was released after prosecution errors came to light.